10 Beach Reads You Must Borrow 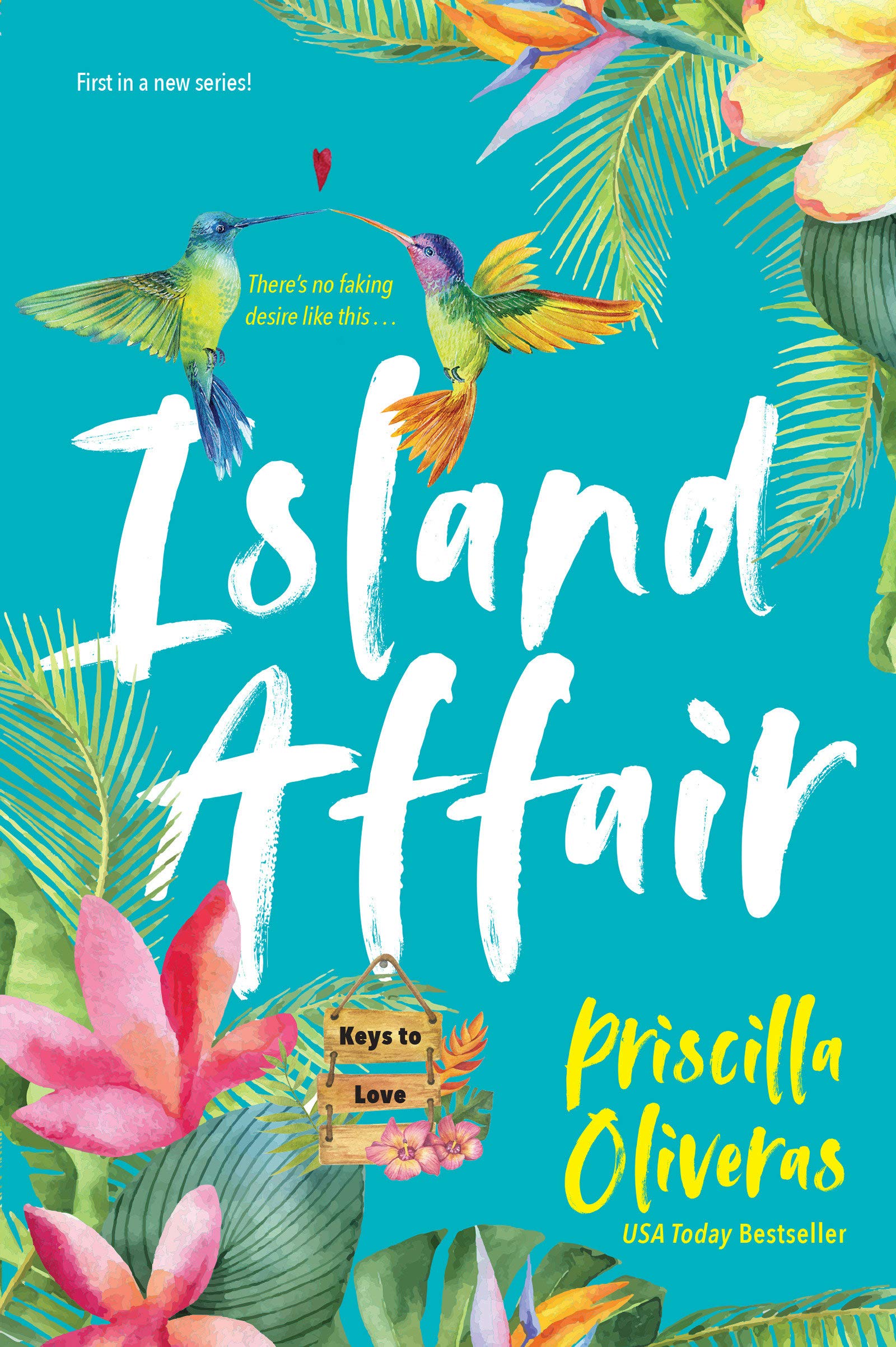 What designates a book as a Beach Read? The librarians at Ouachita Parish Public Library believe Beach Reads can be books across genres, as long as the plots are good, lighthearted and fun. Check out these books to escape at the beach or right here in Ouachita Parish. 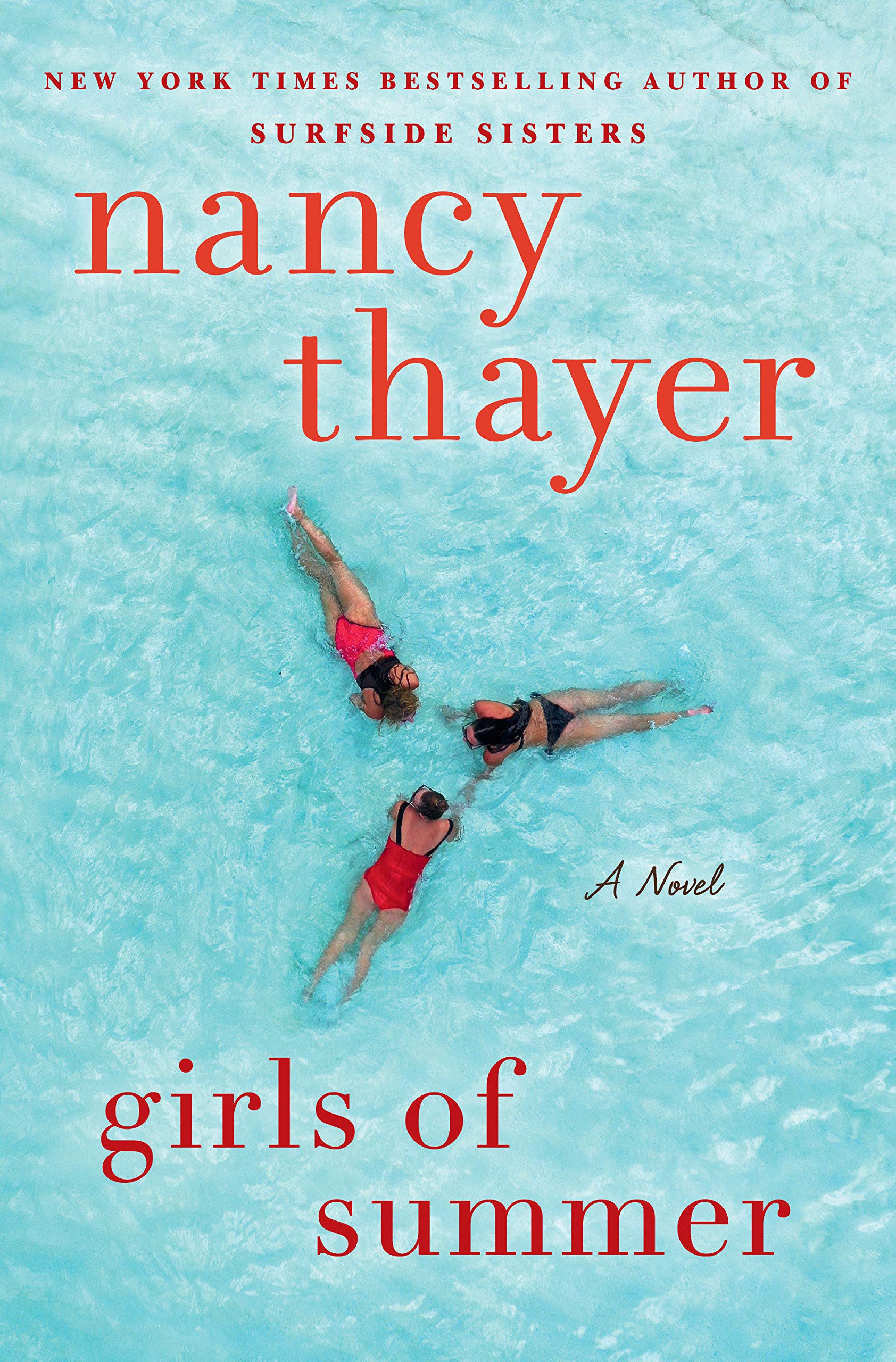 Girls of Summer by Nancy Thayer

Having fully recovered from a brutal divorce nearly two decades earlier, Lisa Hawley has successfully raised her kids, Juliet and Theo, and she's built a fulfilling life for herself on the island where she grew up. With her house in need of repair, Lisa calls on Mack Whitney, a friendly – and very handsome – local contractor and fellow single parent. Juliet and Theo worry that Mack will only break their mother's heart. Both stuck in ruts of their own, they each hope that a summer on Nantucket will provide them with clarity. As the season unfolds, a storm threatens to shatter the peace of the golden island, forcing Lisa, Juliet, and Theo to decide whether their summer romances are destined for something more profound.

*available in print and on cloudLibrary as an e-book 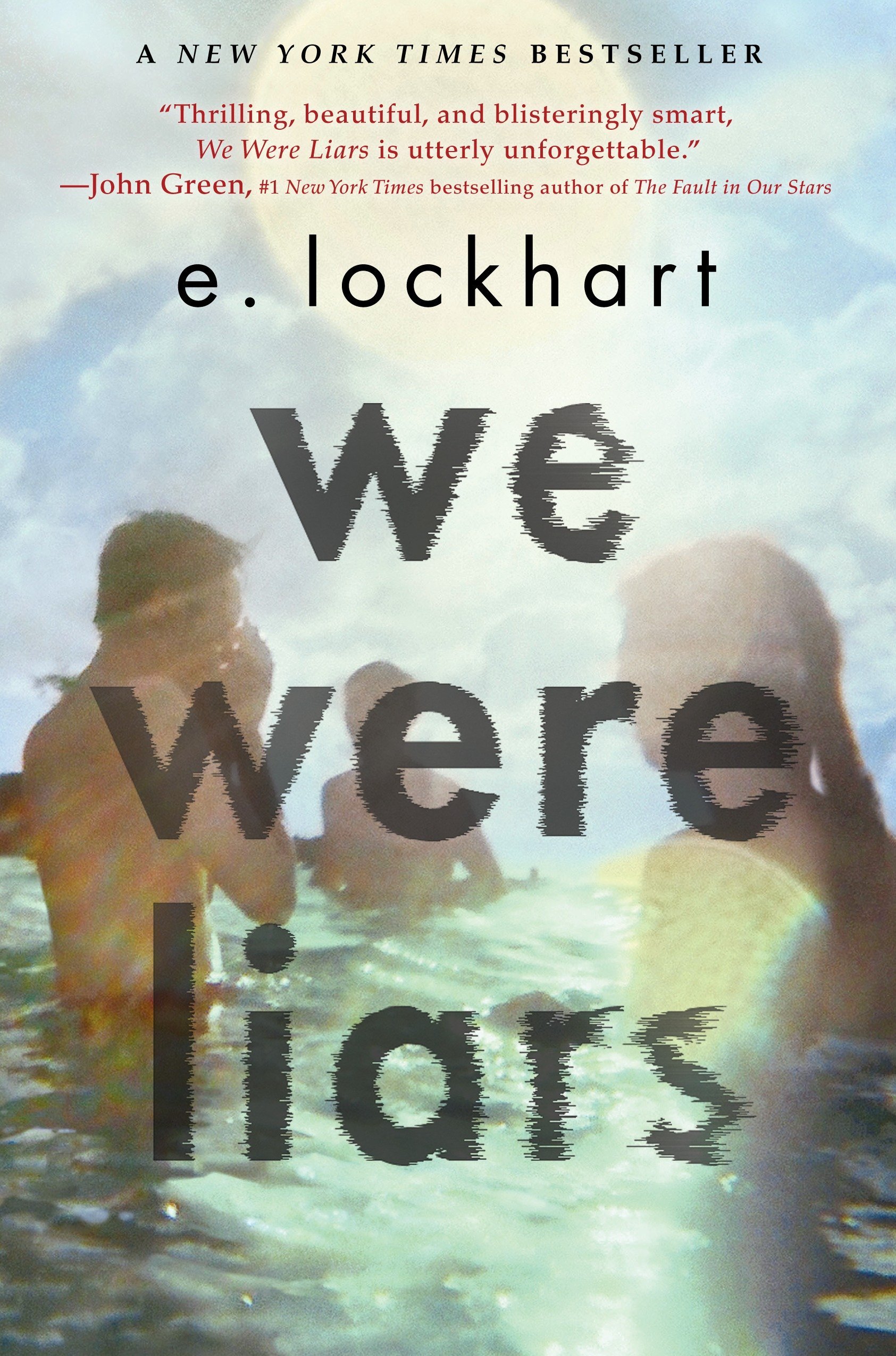 We Were Liars by E. Lockhart

A beautiful and distinguished family. A private island. A brilliant, damaged girl. A passionate, political boy. A group of four friends — the Liars — whose friendship turns destructive. A revolution. An accident. A secret. Lies upon lies. True love. The truth. We Were Liars is a modern, sophisticated suspense novel from New York Times bestselling author, National Book Award finalist, and Printz Award honoree E. Lockhart. Read it. And if anyone asks you how it ends, just LIE. 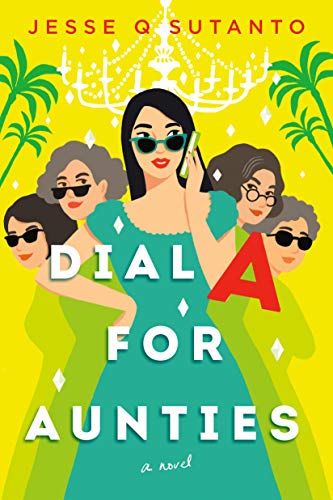 Dial A For Aunties by Jesse Q. Sutano

When Meddelin Chan ends up accidentally killing her blind date, her meddlesome mother calls for her even more meddlesome aunties to help get rid of the body. Unfortunately, a dead body proves to be a lot more challenging to dispose of than one might anticipate, especially when it is accidentally shipped in a cake cooler to the over-the-top billionaire wedding her Ma and aunties are working. It’s the biggest job yet for their family wedding business and nothing, not even an unsavory corpse, will get in the way of her auntie’s perfect buttercream cake flowers. 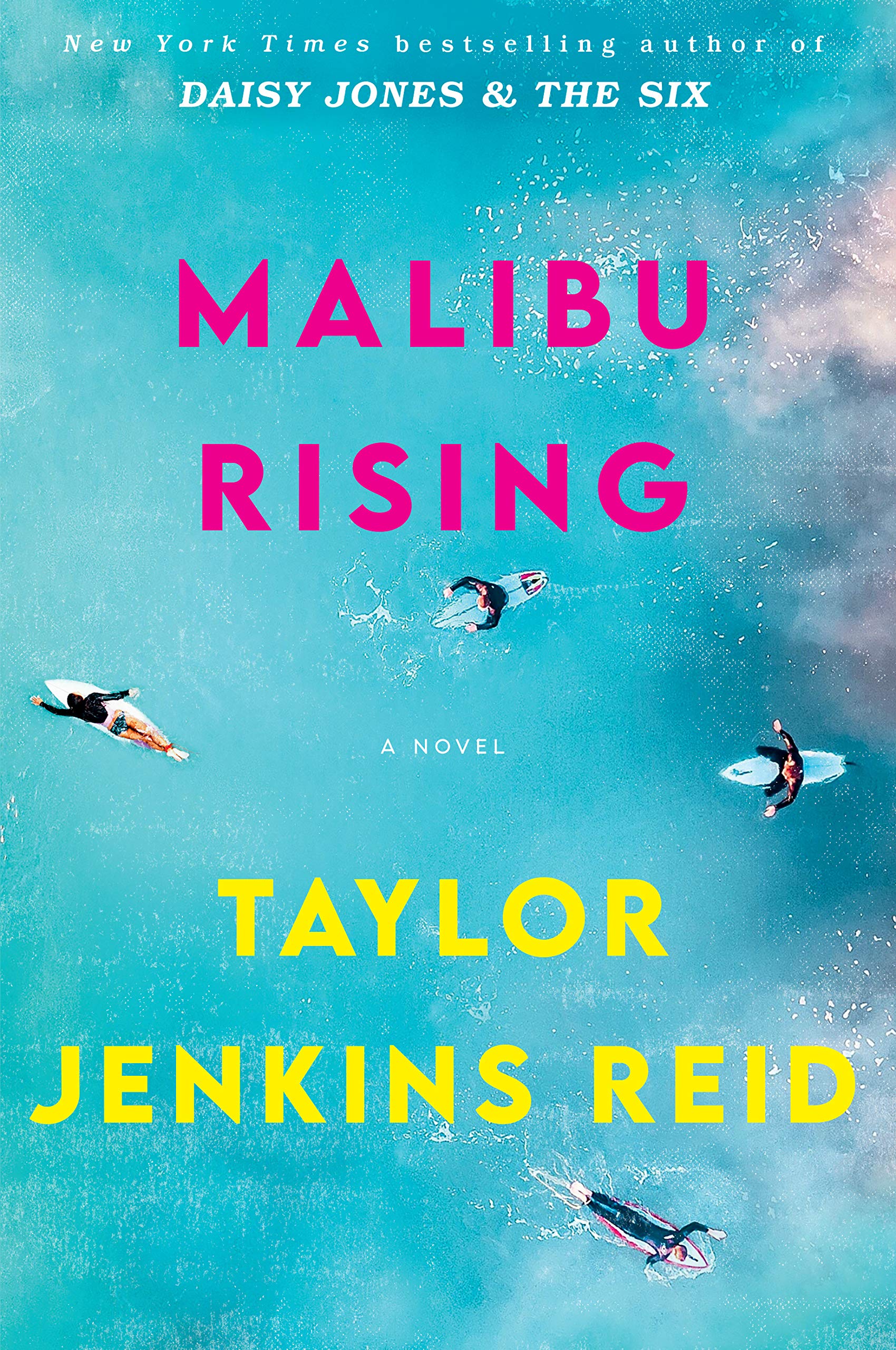 Four famous siblings throw an epic party to celebrate the end of the summer. But over the course of 24 hours, their lives will change forever. Everyone wants to be around the famous Rivas: Nina, the talented surfer and supermodel; brothers Jay and Hud, one a championship surfer, the other a renowned photographer; and their adored baby sister, Kit. By midnight the party will be completely out of control. By morning, the Riva mansion will have gone up in flames. But before that first spark in the early hours before dawn, the alcohol will flow, the music will play, and the loves and secrets that shaped this family's generations will all come bubbling to the surface.

Sara Vance’s successful siblings (and their perfect spouses) have a way of making her feel like the odd one out. So, when her unreliable boyfriend is a no-show for a Florida family vacation, Sara recruits Luis Navarro, a firefighter paramedic and dive captain willing to play the part of her smitten fiancé. Soon, he and Sara have memorized their “how we met” story and are immersed in family dinners, bike tours, private snorkeling trips, sharing secrets, and slow, melting kisses. But when it’s time for Sara to return home, will their fake relationship fade like the stunning sunset, or blossom into something beautiful? 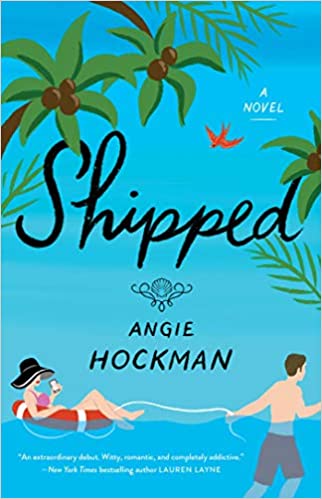 Between taking night classes for her MBA and her demanding day job at a cruise line, marketing manager Henley Evans barely has time for herself, let alone family, friends, or dating. But when she’s shortlisted for the promotion of her dreams, all her sacrifices finally seem worth it. The only problem? Graeme Crawford-Collins, the remote social media manager and the bane of her existence, is also up for the position. Their boss tasks each of them with drafting a proposal on how to boost bookings in the Galápagos. The best proposal wins the promotion. There’s just one catch: they have to go on a company cruise to the Galápagos Islands... together. 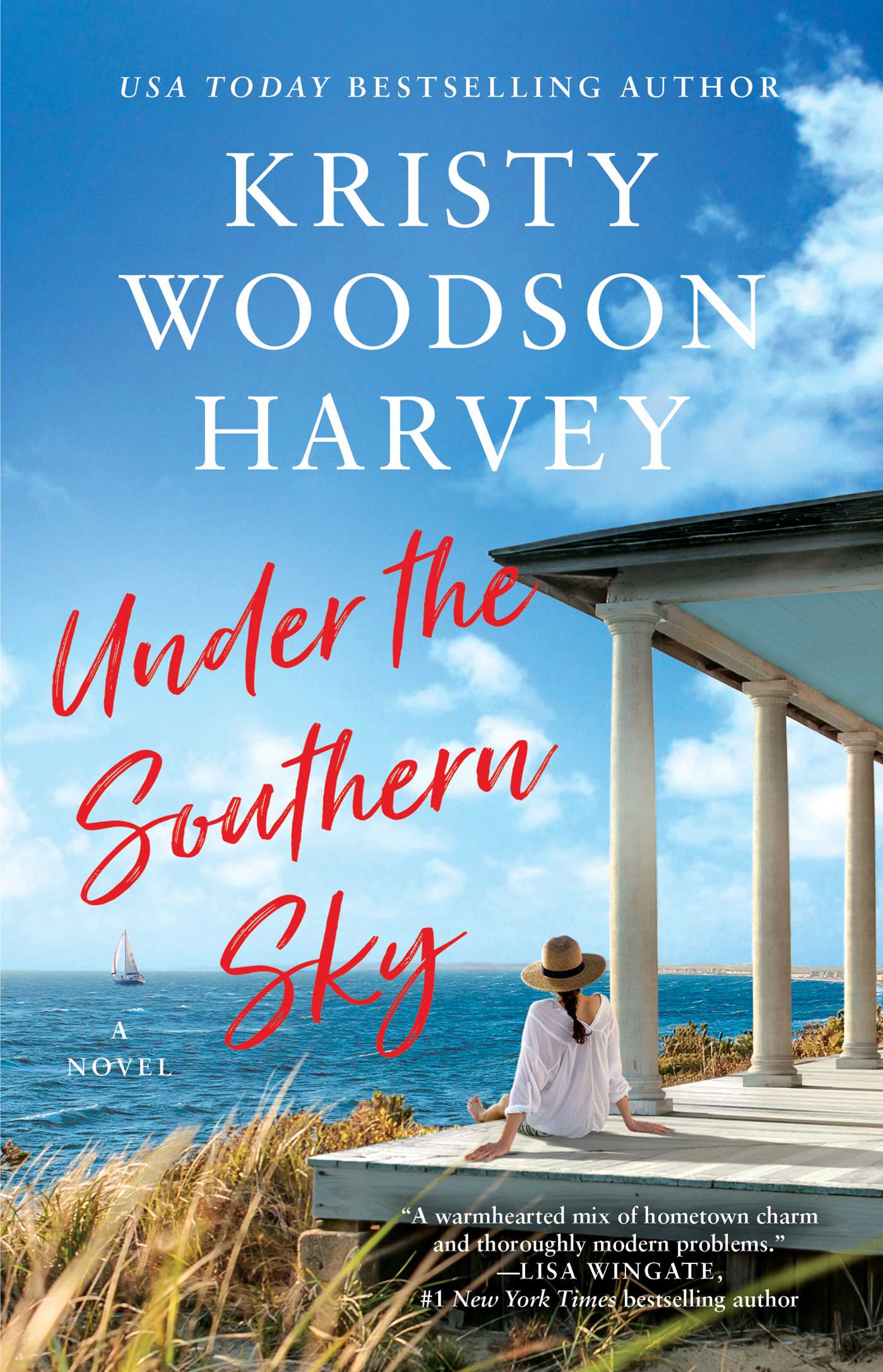 Under the Southern Sky by Kristy Woodson Harvey

Recently separated Amelia Buxton, a dedicated journalist, never expected that uncovering the biggest story of her career would become deeply personal. But when she discovers that a cluster of embryos belonging to her childhood friend Parker and his late wife Greer have been deemed “abandoned,” she’s put in the unenviable position of telling Parker. Parker has been unable to move forward since the loss of his beloved wife three years ago. He has all but forgotten about the frozen embryos, but once Amelia reveals her discovery, he knows that if he ever wants to get a part of Greer back, he’ll need to accept his fate as a single father and find a surrogate. Each dealing with their own private griefs, Parker and Amelia slowly begin to find solace in one another as they navigate an uncertain future. 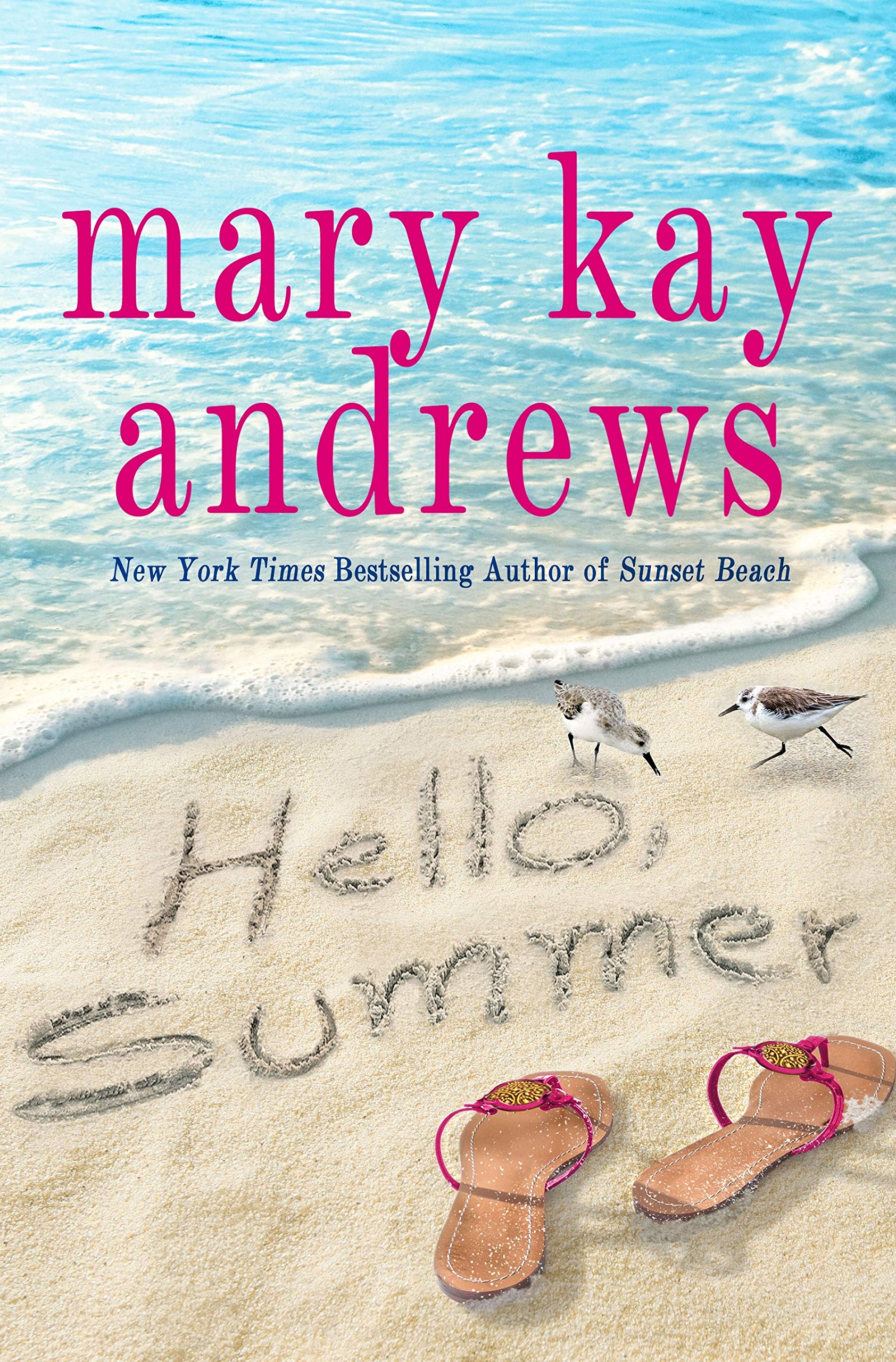 Conley Hawkins left her family’s small town newspaper, The Silver Bay Beacon, years ago. Now a star reporter for a big-city paper, Conley is about to take a fancy new position. When the new job goes up in smoke, Conley finds herself right back where she started, working for her sister, who is trying to keep The Silver Bay Beacon afloat. Soon she is given the unenviable task of overseeing the local gossip column, “Hello, Summer.” Then Conley witnesses an accident that ends in the death of a local congressman. The more she digs into the story, the more dangerous it gets. As an old heartbreaker causes trouble and a new flame ignites, it soon looks like their sleepy beach town is the most scandalous hotspot of the summer. 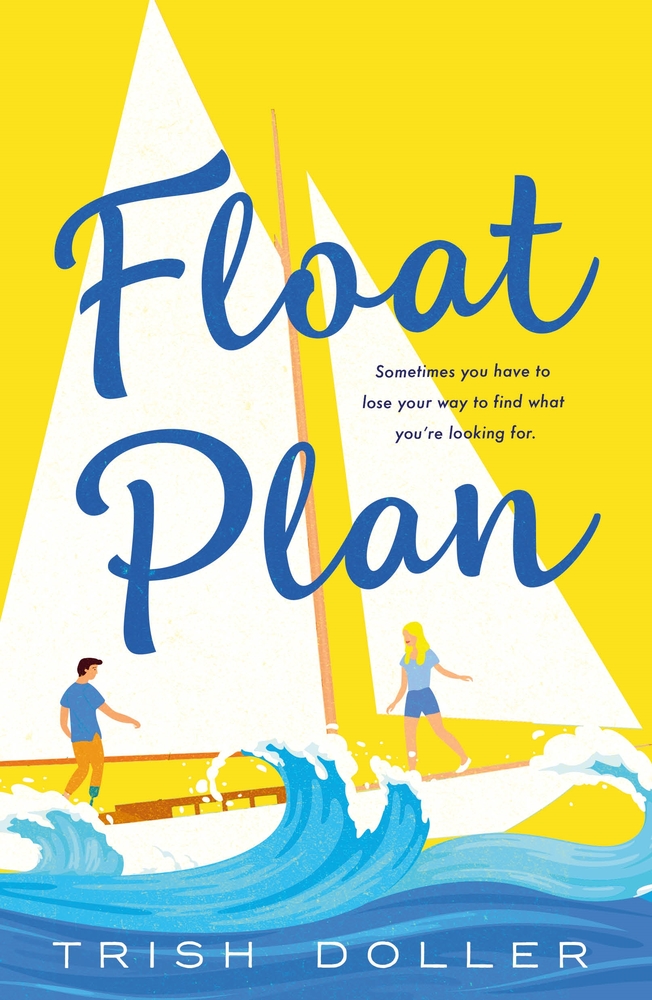 Since the loss of her fiancé, Anna has been shipwrecked by grief until a reminder goes off about a trip they were supposed to take together. Impulsively, Anna goes to sea in their sailboat, intending to complete the voyage alone. But after a treacherous night’s sail, she realizes she can’t do it by herself and hires Keane, a professional sailor, to help. Much like Anna, Keane is struggling with a very different future than the one he had planned. As romance rises with the tide, they discover that it’s never too late to chart a new course. 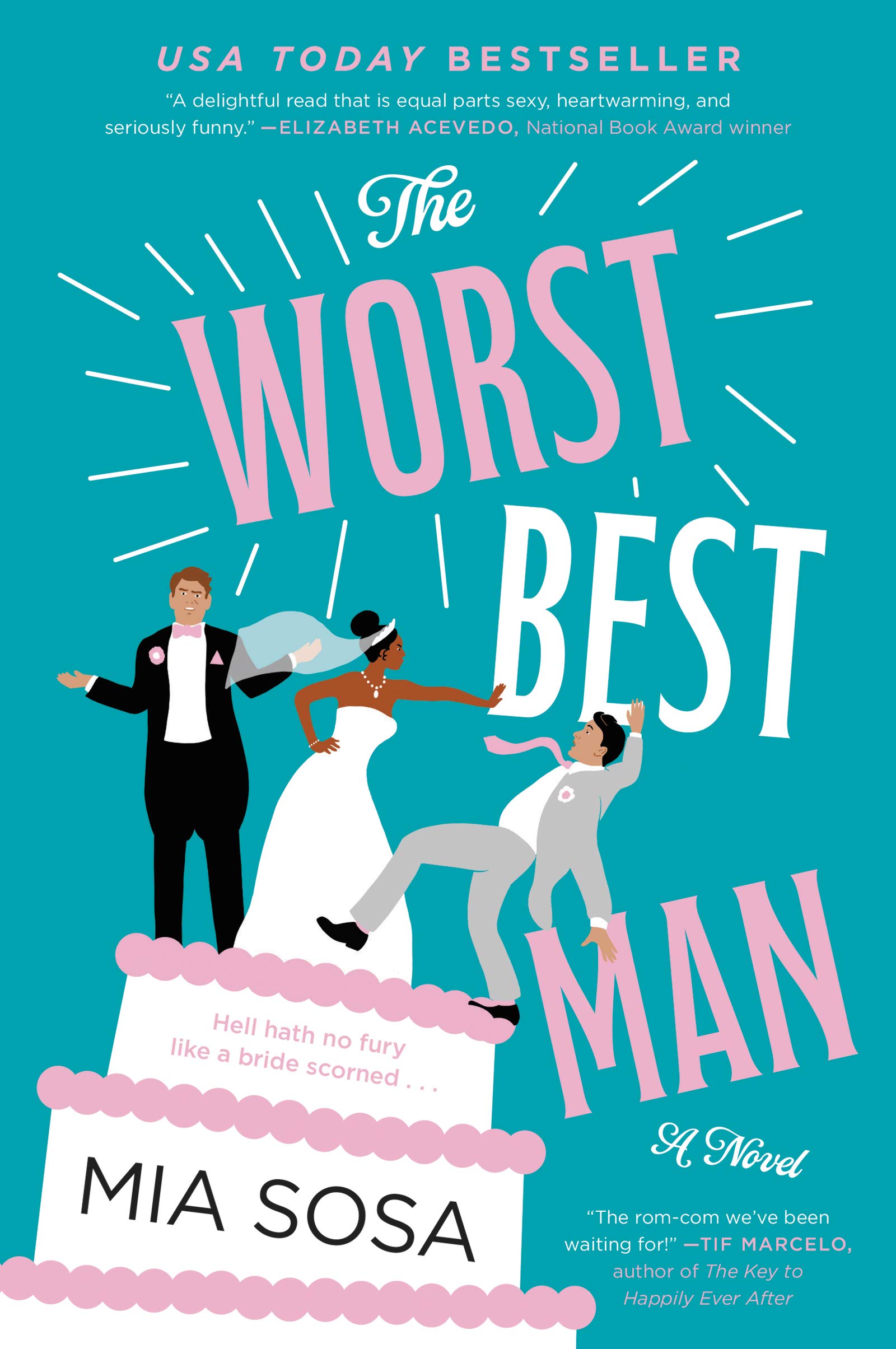 A wedding planner left at the altar. Yeah, the irony isn’t lost on Carolina Santos, either. But despite that embarrassing blip from her past, Lina’s managed to make other people’s dreams come true as a top-tier wedding coordinator in DC. After impressing an influential guest, she’s offered an opportunity that could change her life. There’s just one hitch: she has to collaborate with the best (make that worst) man from her own failed nuptials. If they can survive the next few weeks and nail their presentation without killing each other, they’ll both come out ahead. But even the best laid plans can go awry, and soon Lina and Max discover animosity may not be the only emotion creating sparks between them.

*available in print, large print, book-on-CD, on cloudLibrary as an e-book and e-audiobook, and Hoopla as an e-book