6 books our Library workers loved that you should check out 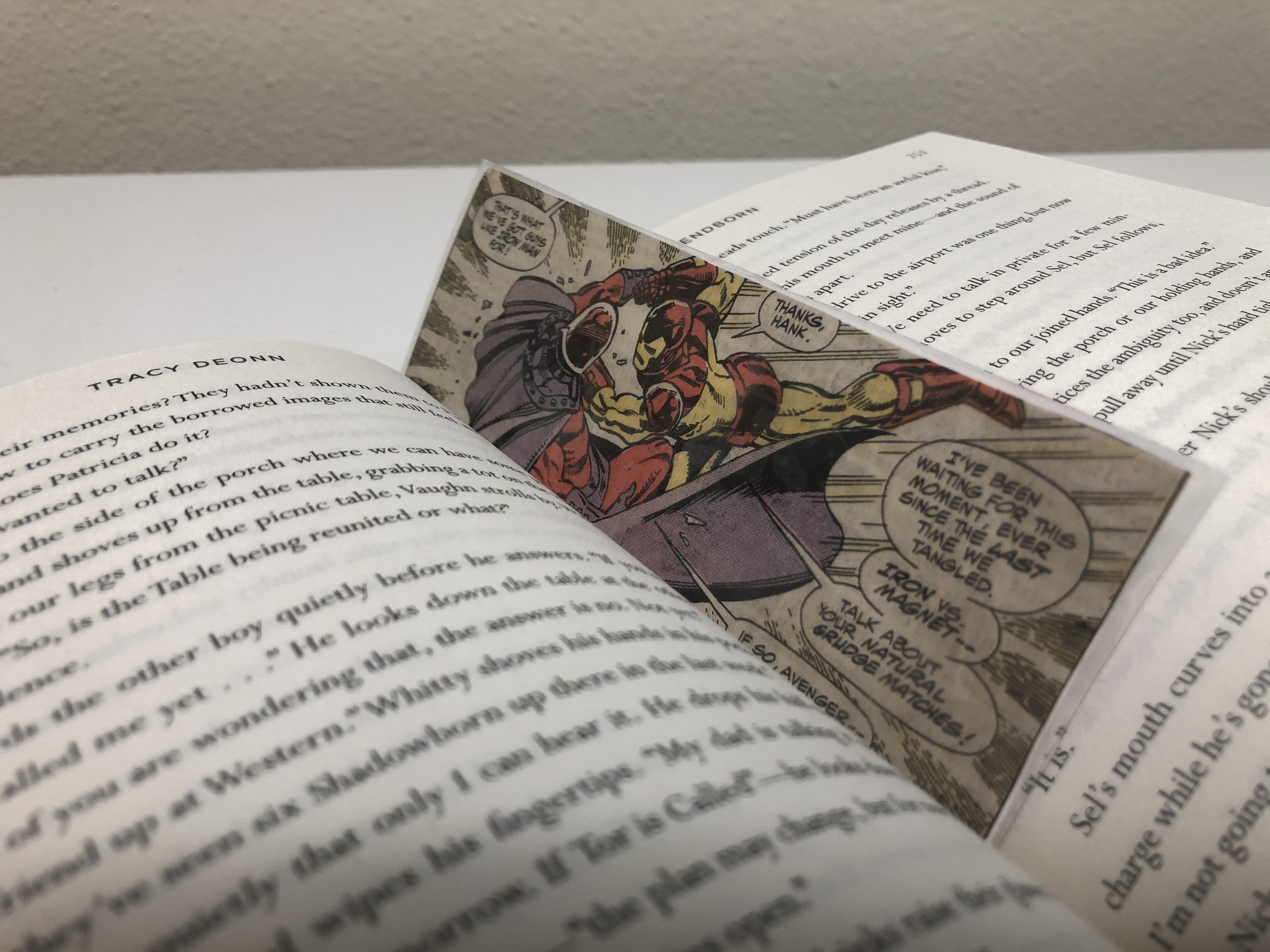 The Ouachita Parish Public Library employs 130 people! Our staff works in different roles spread over 10 branches, a bookmobile and behind-the-scenes administration. We are librarians, circulation clerks, pages, branch managers, route drivers, computer technicians, catalogers, bookkeepers and more. Our job titles may be different, but we all share a love of reading. Patrons constantly ask us for book recommendations, so here are six different books that are beloved by our team: 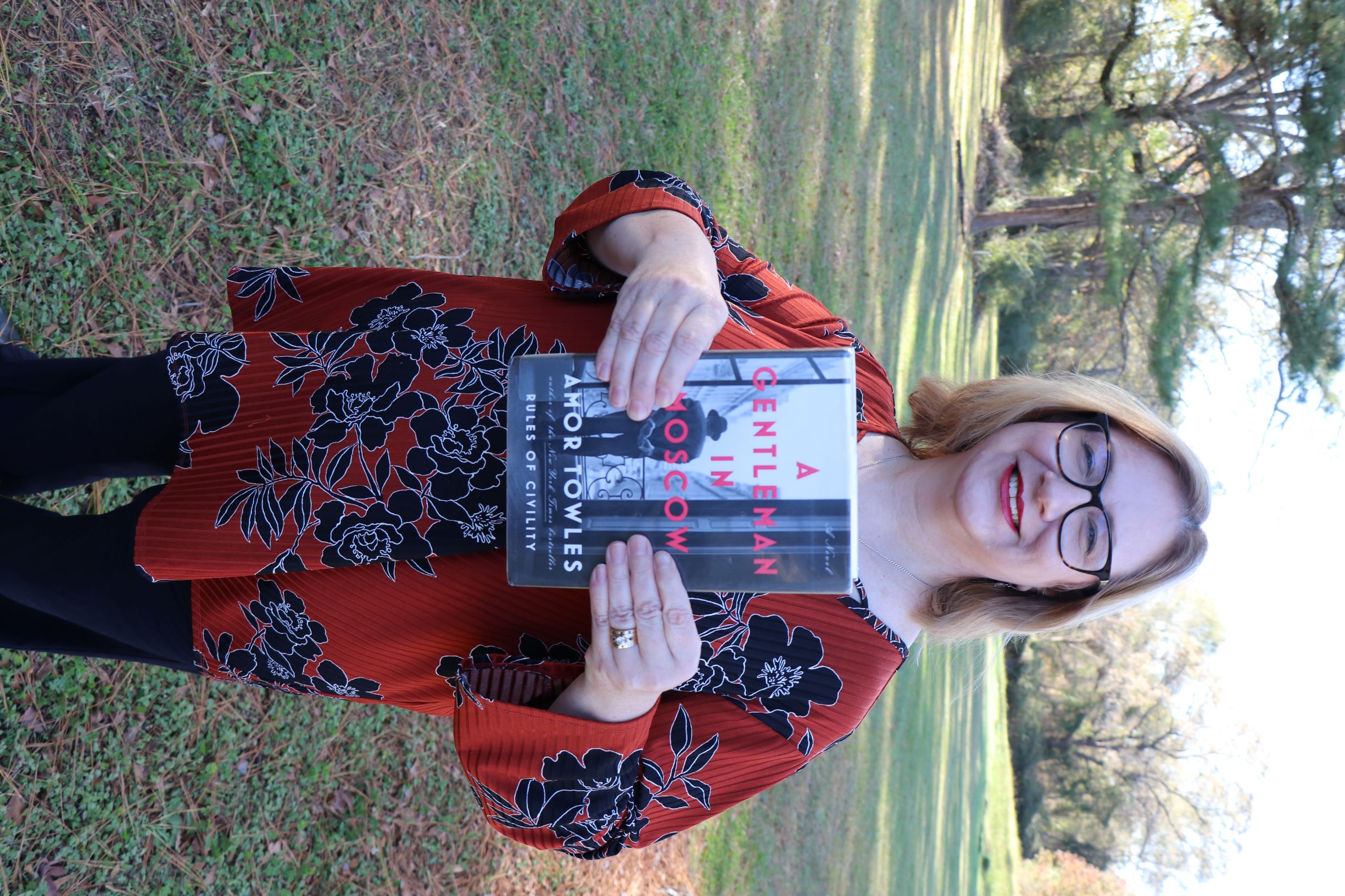 A Gentleman in Moscow: A Novel by Amor Towles

In 1922 Moscow, Count Alexander Rostov is under house arrest in the grand Metropol Hotel. He has been sentenced to live the rest of his days in an attic room. His crime? He is charged as an aristocrat by the Bolsheviks, and unlike so many other Russian aristocrats, Rostov will be allowed to live. Across from the hotel stands the Kremlin, and the officers frequent the hotel restaurant where Rostov is employed as a waiter. Outside of the hotel, Russia's most turbulent events take place as Rostov's life is interwoven into the interesting lives of other hotel residents and visiting officials. A Gentleman in Moscow is elegantly written historical fiction and is a story that will stay with you long after you finish.

Check it out in print, book-on-CD and on cloudLibrary as an e-book and e-audiobook. 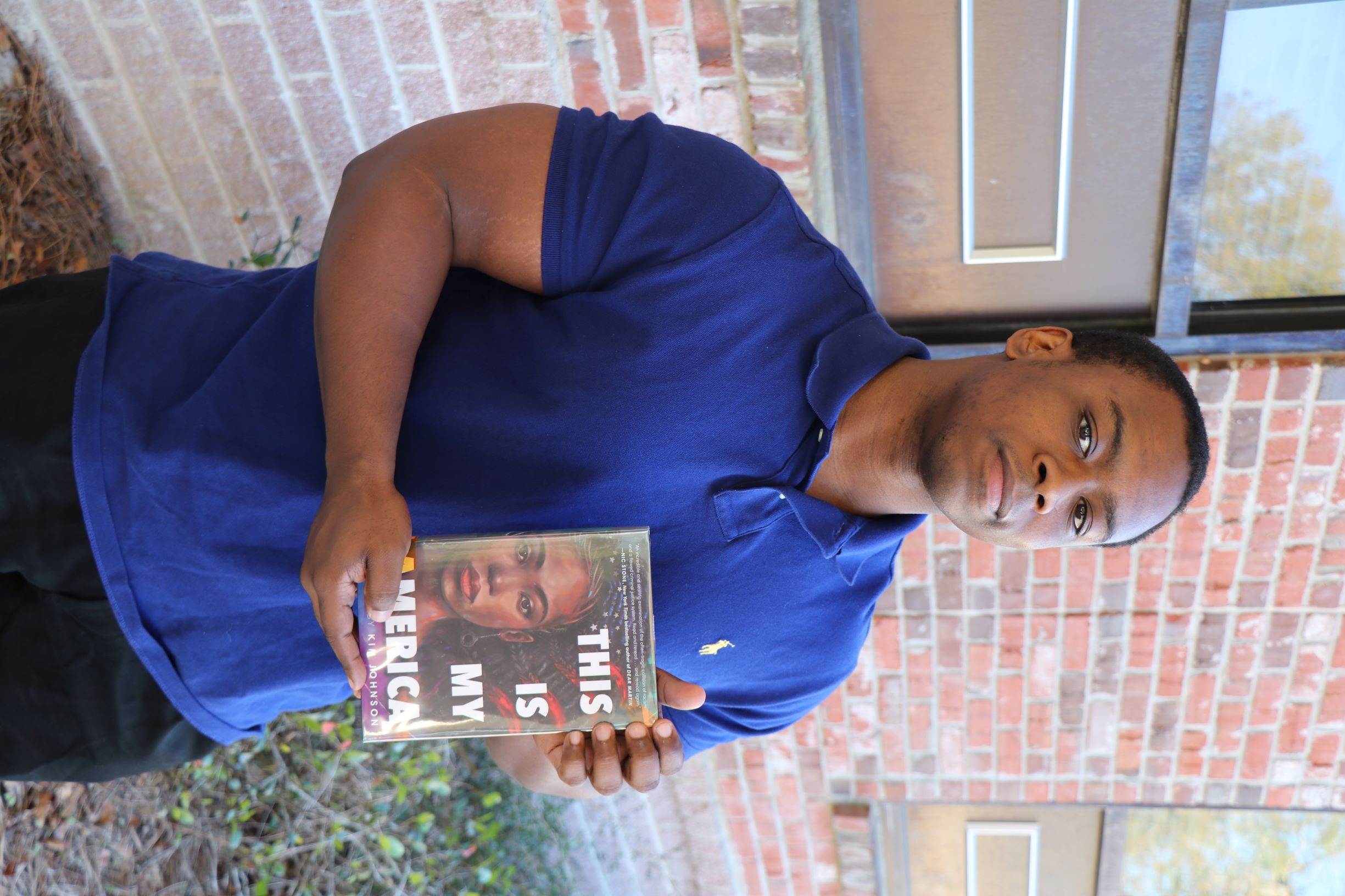 This is My America by Kim Johnson

In This is My America, Tasha fights the trauma of losing her father while also fighting for his freedom by using her voice. This novel is one of my new favorite young adult books. Although at first the story seems to be a murder mystery about a young teen of color attempting to get her father out of prison, it is so much more than that. The book examines mass incarceration and how it affects families. This is My America does not shy away from dealing with trauma and does not hesitate to address the topic of race in America. The main character of color, the important topics that are addressed and the resounding message that regardless of who you are, your voice matters makes This is My America is a must-read for young adults.

Check it out in print and on cloudLibrary as an e-book and e-audiobook. 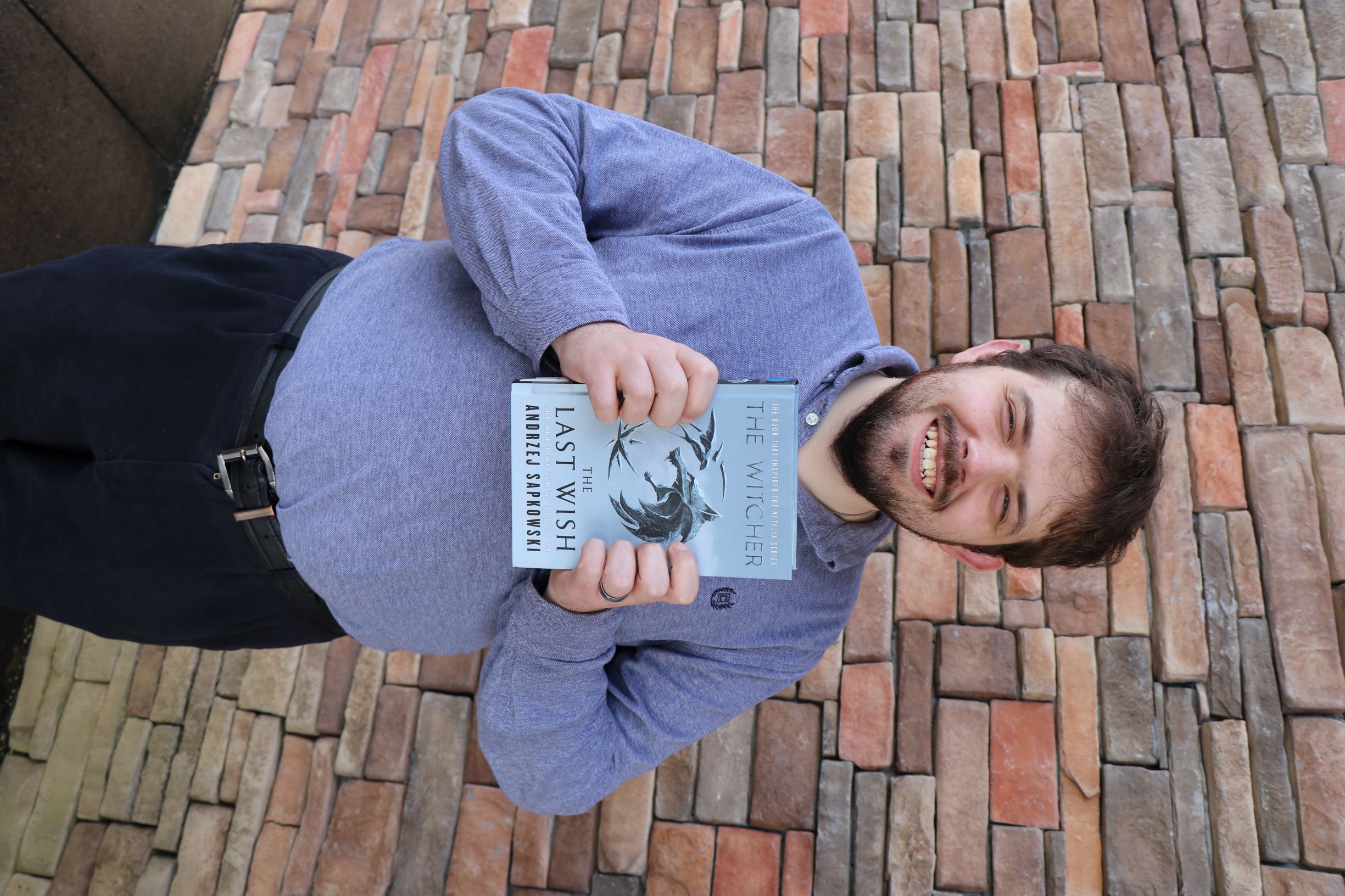 I picked up The Last Wish not because of The Witcher series on Netflix (which is excellent), but rather because of the video game series. Ever since I first picked it up, I was hooked. This isn’t your typical fantasy book. In The Last Wish, you will be transported to another world where monsters aren’t just lurking in the dark places of the world, but also in the hearts of men. The Last Wish introduces Geralt of Rivia, a Witcher, which is a genetically mutated monster hunter. Geralt travels the land, taking contracts for monster hunting and trying to make a living. Geralt’s story is more about family than it is about the world around him. If you loved The Witcher on Netflix or if you like dark fantasy, check out The Last Wish.

Check it out in print and on cloudLibrary as an e-audiobook. 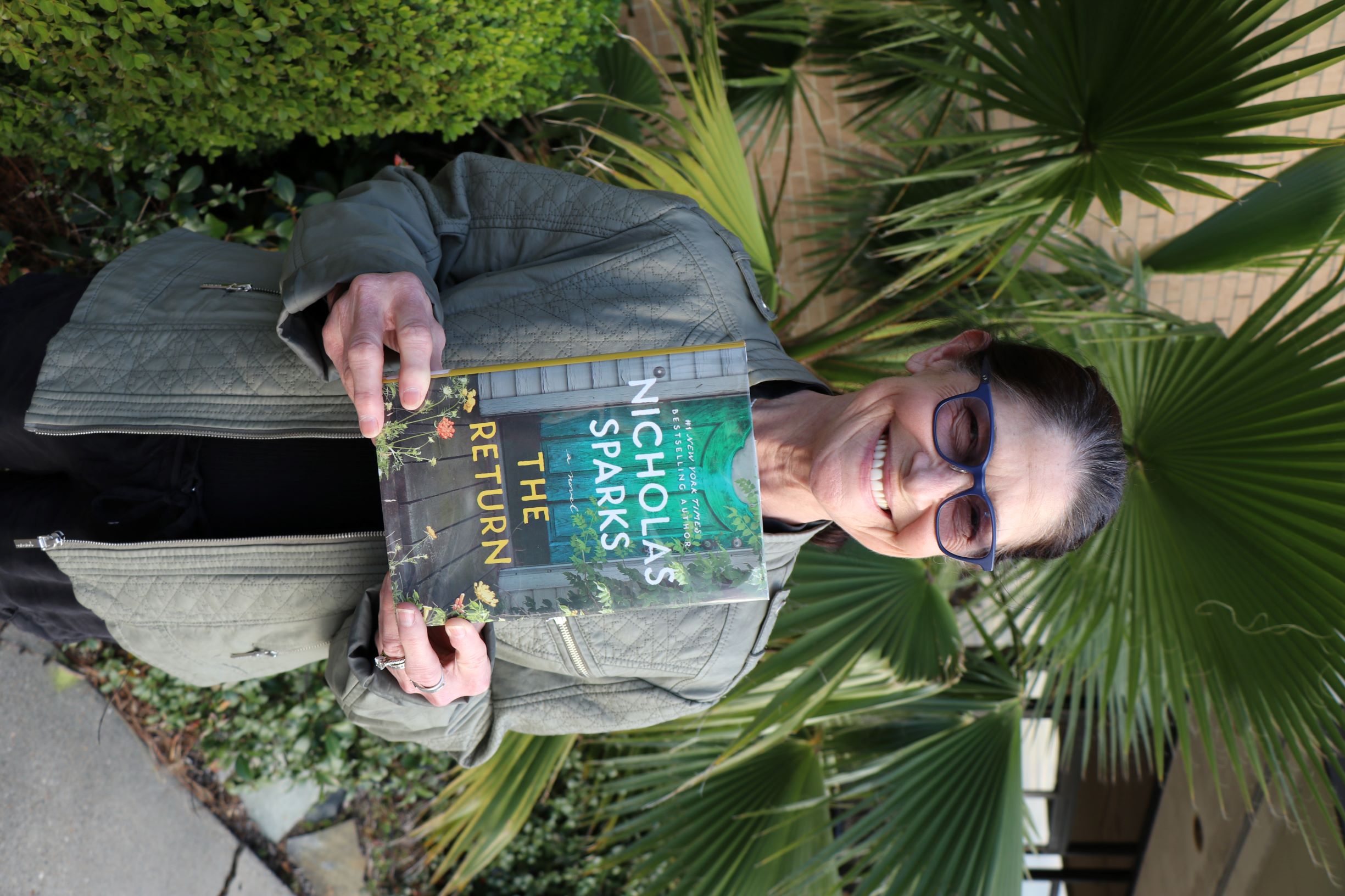 The Return by Nicholas Sparks

I am a longtime fan of Nicholas Sparks. I thoroughly enjoy his bittersweet, romantic novels, which is why I grabbed a box of tissues before I began to read the book. The Return was a slightly different read than most of the Sparks’ books that I have read – I only used a couple tissues instead of the entire box! The adventure begins when Navy Doctor Trevor Benson is seriously injured in a bombing in Afghanistan. He returns to his small hometown in North Carolina to visit his ailing grandfather. Trevor’s last conversation with his grandfather left him with a puzzling message to decipher. After his grandfather’s death, Trevor inherits a small rundown cabin and his grandfather’s hobby, beekeeping. I was especially interested in the tending of the bees and gained knowledge and a whole new respect for bees. The book has multiple plots of drama, intrigue and mystery, and I think it portrays the true meaning of love and forgiveness!

Check it out in print, large print, book-on-CD and on cloudLibrary as an e-book and e-audiobook. 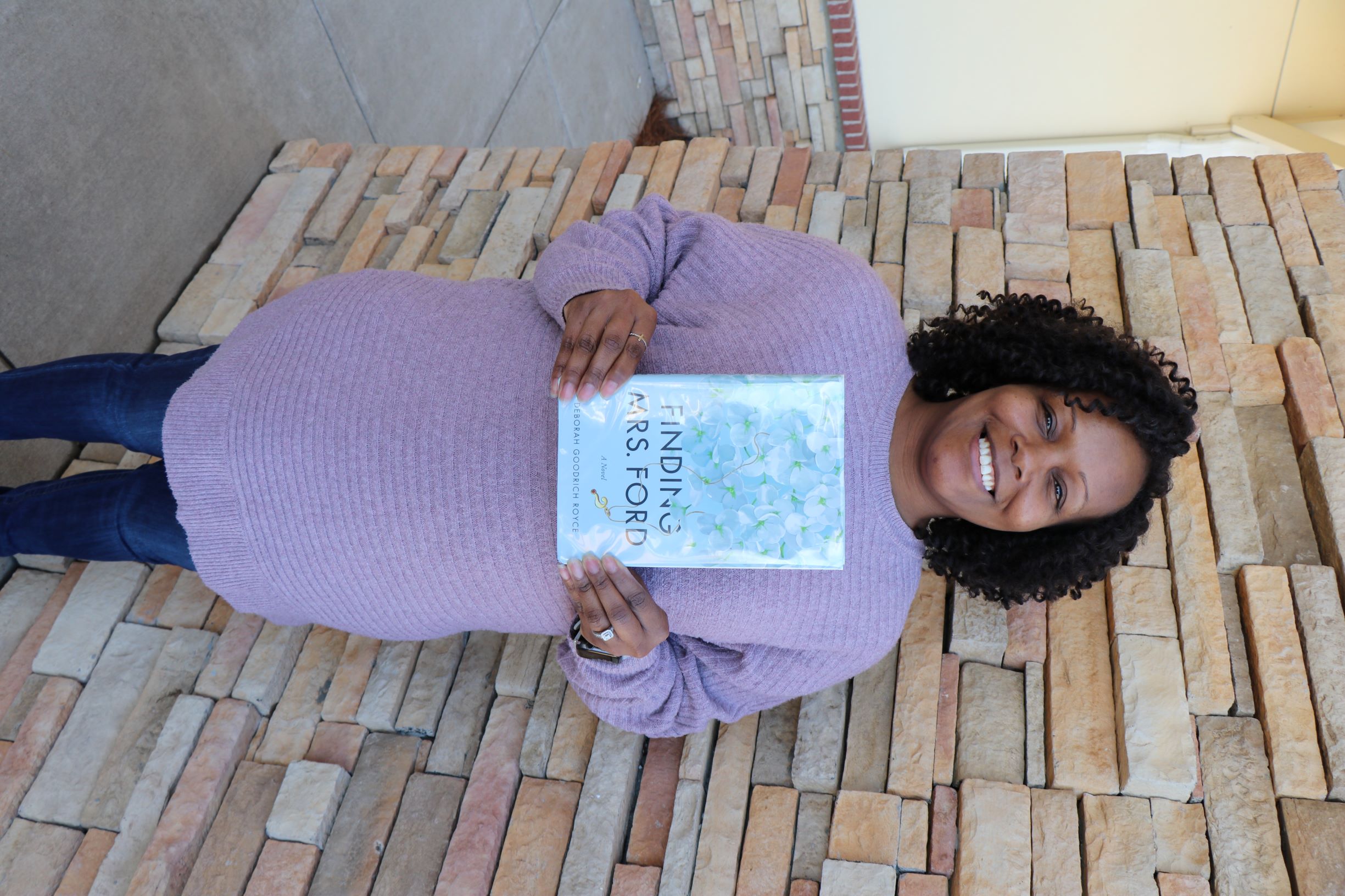 Susan Ford’s quiet life is turned upside down when a mysterious man attempts to visit her, but he is intercepted by the FBI. I enjoyed this novel more than I expected to. The mystery genre is my favorite. I love to try to solve the mystery before the end of the book and this book did not disappoint.  It was suspenseful and entertaining from the beginning to the end. The twist and turn will keep you guessing. Finding Mrs. Ford is a page-turning thriller you will not be able to put it down!

Check out in print and on Hoopla as an e-book and e-audiobook.

The Wonder Boy of Whistle Stop by Fannie Flagg

Fannie Flagg has long been one of my favorite authors when I want to read something light and humorous that also tells a great story. Fried Green Tomatoes at the Whistle Stop Cafe is one of my all-time favorite books, so I was excited when The Wonder Boy of Whistle Stop was released. I love the way the author wove the past into the future in small-town, rural America while continuing the stories of the characters from the original book. I especially enjoyed listening to the audio version of the book because it is read by the author which gives the feeling of sitting in a porch swing listening to her tell you the story!

Check it out in print, large print, book-on-CD and on cloudLibrary as an e-book and e-audiobook.