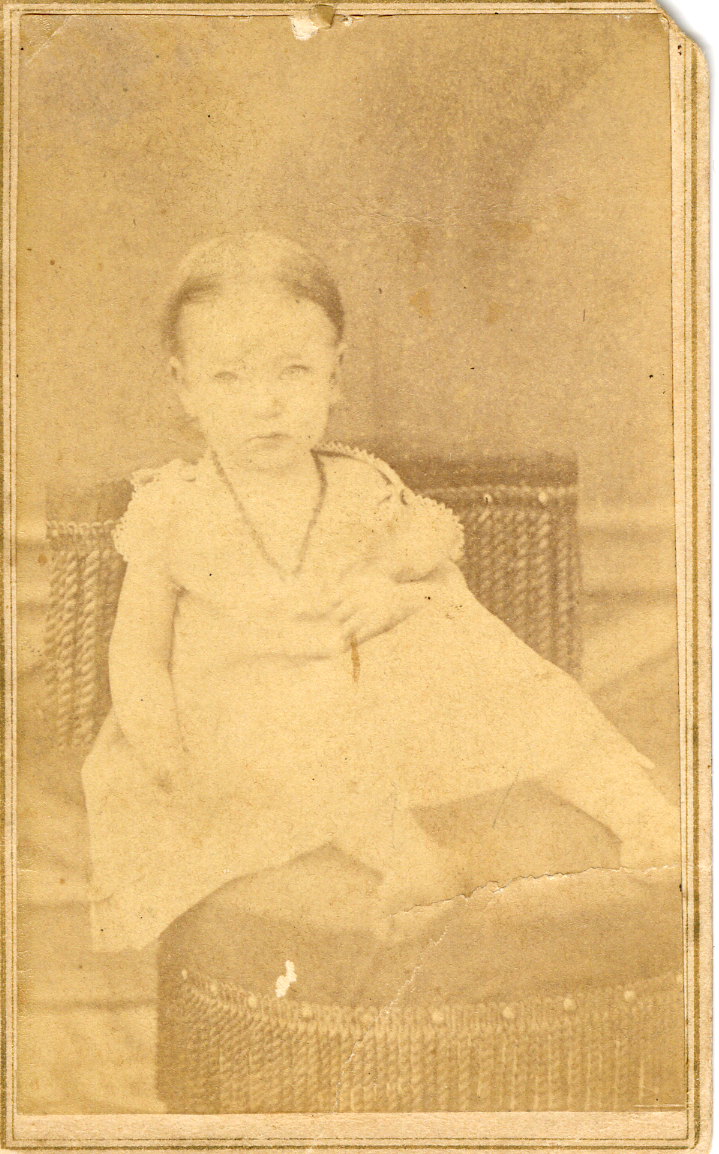 When Julia Scott inherited her grandmother’s family photo album, she knew it was something special. Julia Elizabeth Dabbs Scott – called Grandma Scott by today’s Julia Scott – held on to the album her entire life. Delicate to the touch, the binding was in bad shape but the photographs were pristine.

Inside the fragile book were dozens of historic images. These black and white photos date back to the times of Mealy, a renowned photographer in the Monroe region during the late 1800s. These photographs depict generations of Ms. Scott’s ancestors, frozen in time, including a portrait of a baby, who our librarians believe is Grandma Scott.

Ms. Scott graciously donated her family photo album to the Ouachita Parish Public Library. Cyndy Robertson, who serves as an archivist, librarian and the Head of Genealogy and Special Collections Department, spent days painstakingly and carefully removing the photographs from the dissolving pages of the album. She then scanned the photographs into computer software so that the images would be digitally preserved for posterity. They are available to view in the Louisiana Digital Library.

Ms. Scott has been researching her family history for decades. When she lived in New Orleans in the 1960s, she conducted research at the libraries there, but unfortunately lost her paperwork during numerous moves across the country. She picked up her research again and met with Library Genealogist Lora Peppers. Pulling from conversations with her aunt, Ms. Scott sought out to confirm some of the oral history stories with written records in the Library.

“There’s a marvelous little book in the Library,” Ms. Scott said. “Genealogy is a very large puzzle. I got an awful lot out of that source.”

Through the years, Ms. Scott heard stories about the heroes and villains of her family. Her aunt told her a story about a distant relative who was killed by his brother-in-law when he tried to attack his own wife. She thought it may have been a tall tale, but was able to confirm the story with an old newspaper article detailing the ordeal by using Newspapers.com (free to use with your Library card).

Ms. Scott also heard a great number of stories of the fortitude of her grandmother’s grandparents, Dr. Christopher Hunt Dabbs and his second wife, Julia Washington Muse Dabbs. She was told Dr. Dabbs was a well-respected physician in the area. Ms. Scott was later delighted when she found an old letter written to and from two ladies who had no connection to the Dabbs family, other than their detailing of Dr. Dabbs being incredibly helpful and supposedly handsome. Ms. Scott also heard many stories about the educational and philanthropic work of the eldest Julia (Julia Elizabeth Dabbs Scott). She was integral in founding the Monroe Catholic Church and school. She served as a teacher at the school until she wrote to the archdiocese to bring in a priest.

“Genealogy is a great pastime. Include your current family and get them into it, so it gets carried on and carried forward,” Ms. Scott said. “It’s another way to hold the family together.” 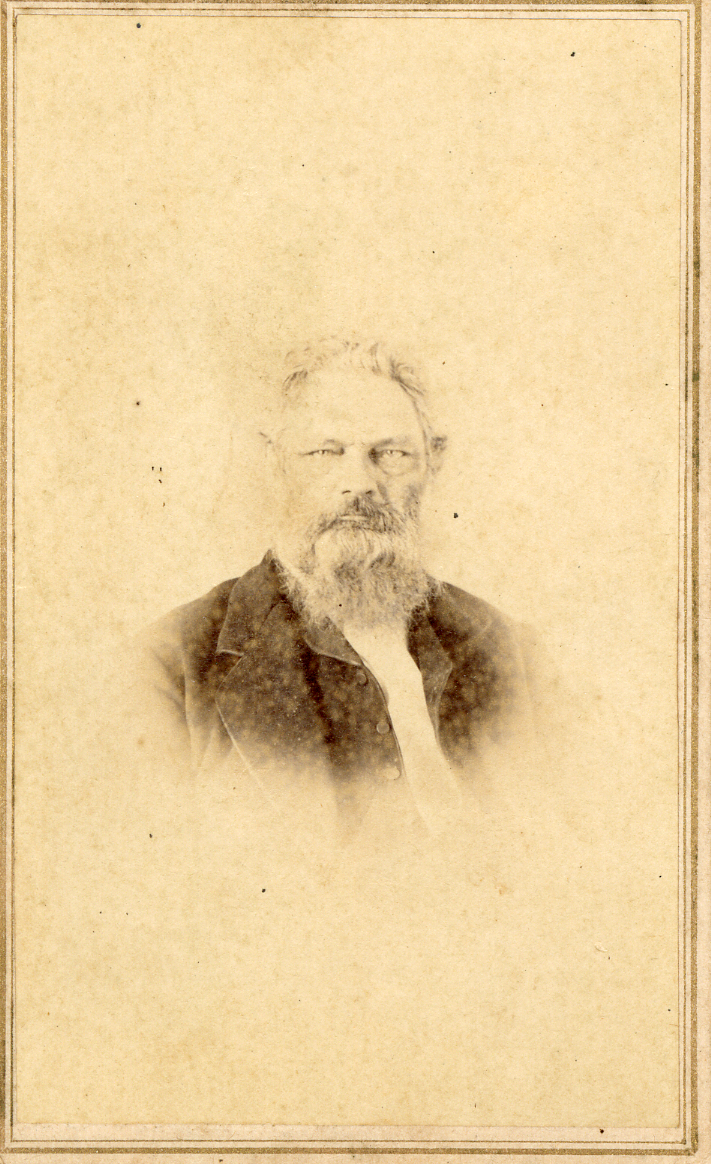 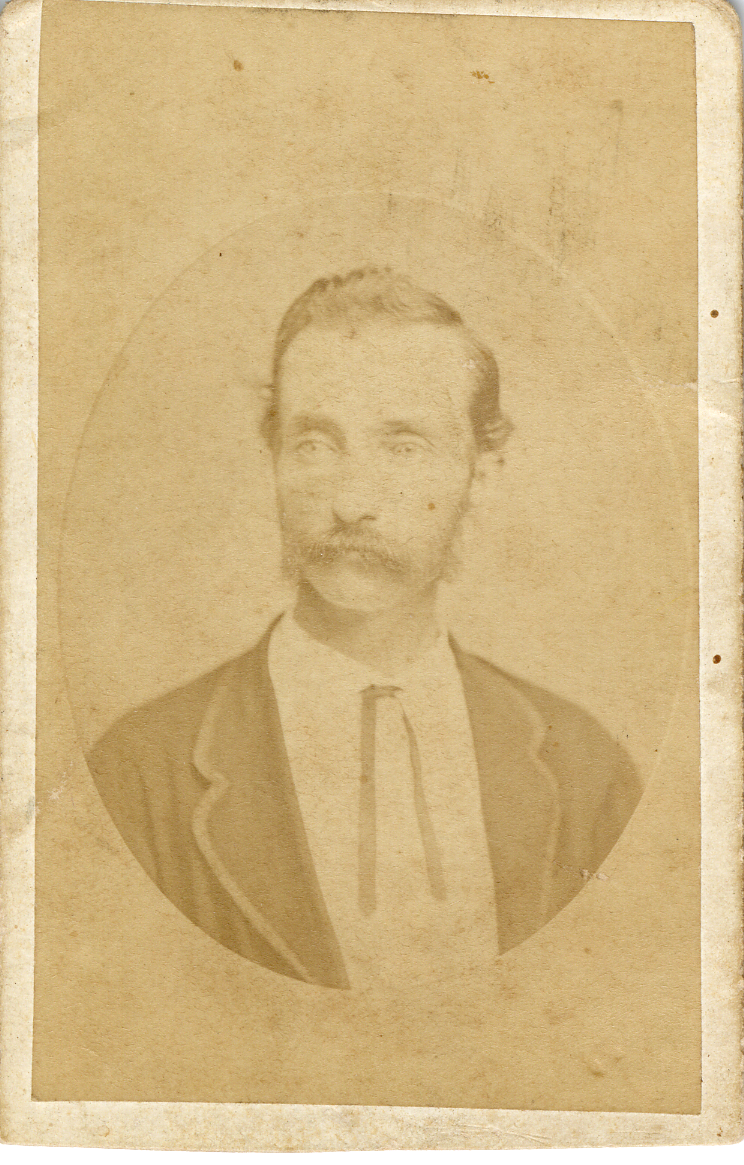 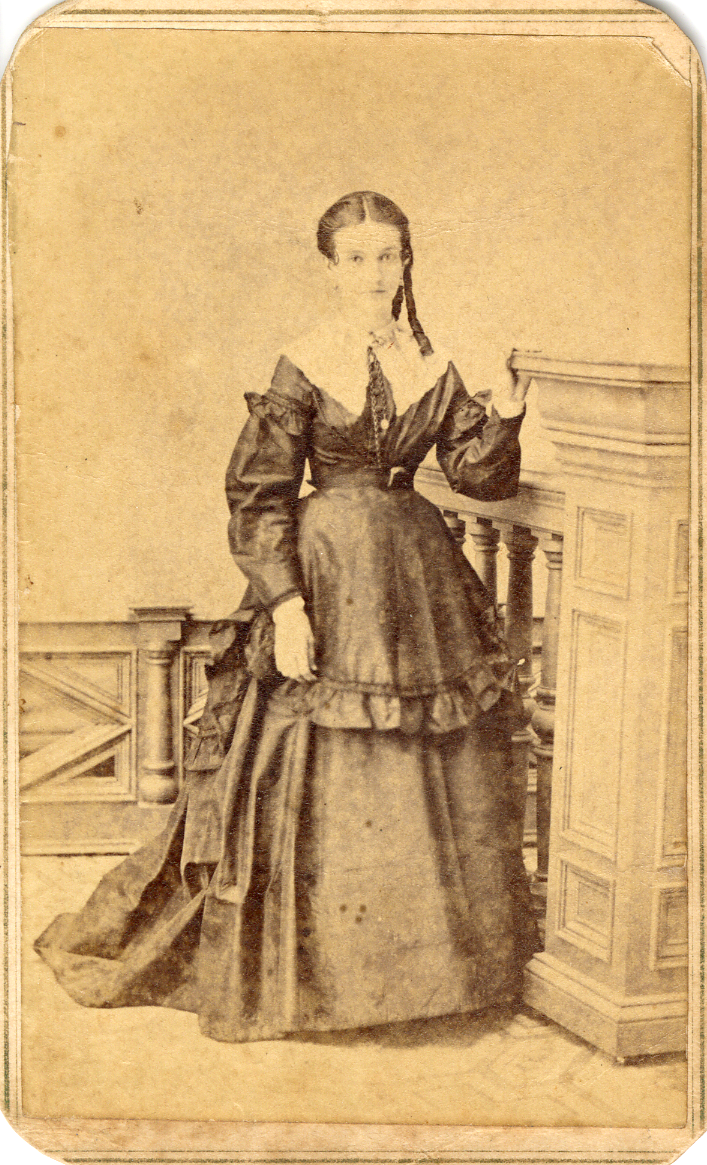