Lions, Tigers and Bears Oh My! Animal mascots in and around Ouachita Parish 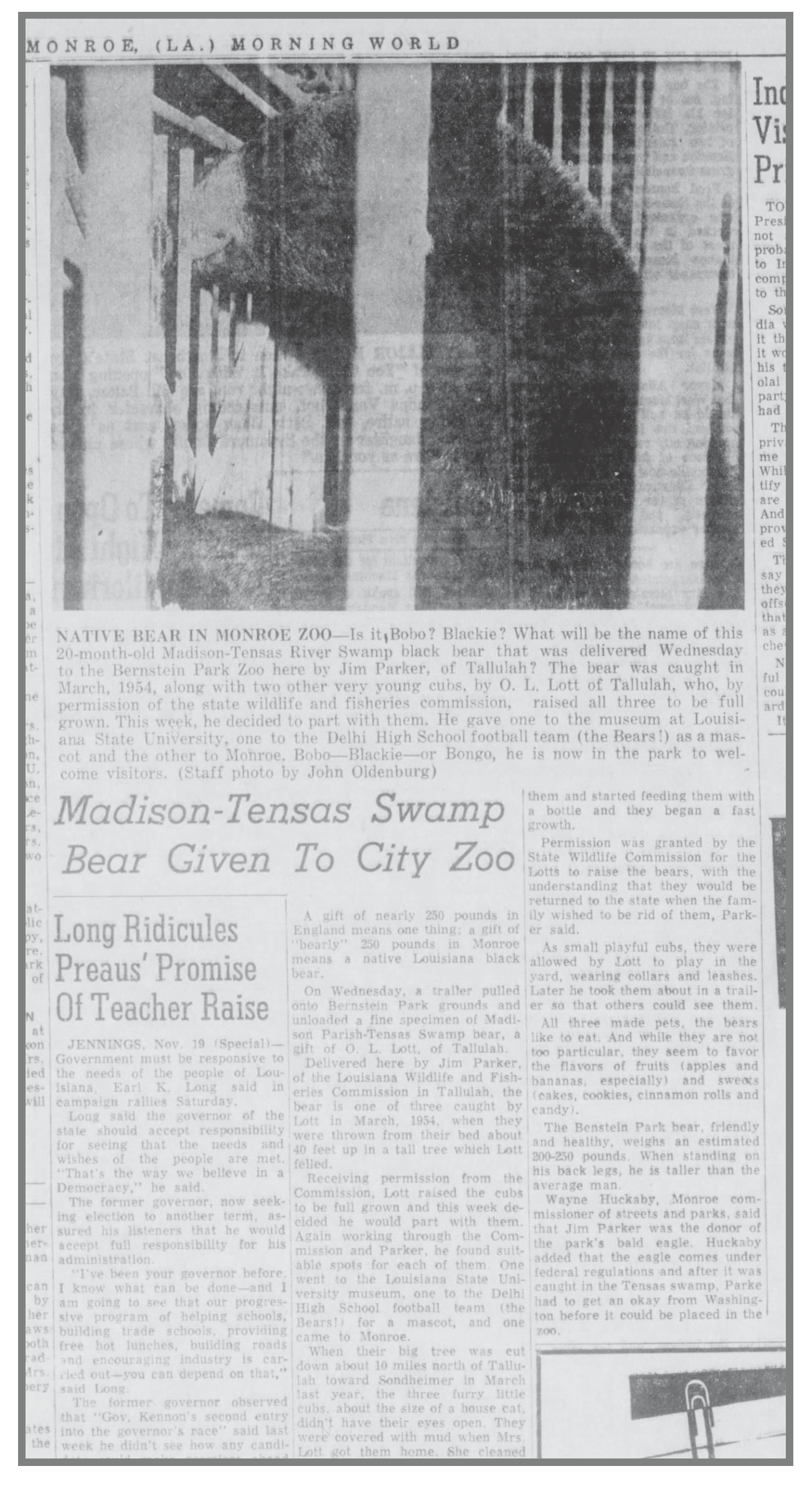 The earliest record of an animal mascot in our area is that of Louisiana Tech. The legend of their English Bulldog mascot dates to 1899 when a stray bulldog followed a group of five students home from class. Legend is that a fire broke out during the night and the bulldog saved the students by alerting them but that first bulldog did not survive (orgs.latech.edu). There have been a succession of bulldogs at Louisiana Tech since then and Louisiana Tech introduced Tech XXII in 2018 (latech.edu).

In 1926 the Central Fire Station selected a racoon as mascot. The men of the station had tried several cats and even a rattlesnake before adopting “Coon” (Monroe News Star August 19, 1926). In 1942, the Monroe Fire Department had a monkey named Pedro for a mascot. Pedro was a gift from James A. Noe (Monroe Morning World December 20, 1942).

In 1956, Delhi High School received one of three bears that were raised from cubs and then given to new homes. One bear went to a zoo in Baton Rouge, one to Monroe’s Bernstein Park, then home to the Zoo and the third went to the Delhi football team for a mascot. Both the Bernstein bear and the Delhi bear were housed at the zoo with the Delhi bear being available for travel to football games (Jan. 5, 1956 Monroe News Star).

In 1963, students at Neville High School raised money to purchase a six-month-old tiger cub. The tiger lived at the Louisiana Purchase Gardens and zoo and was named Shasta. Shasta attended pep rallies at the school and traveled to football games in a special truck and cage. Shasta rode in a parade in 1966 when Neville played the Ruston Bearcats.  Shasta died February 16, 1972 after battling influenza and afterward Shasta II was purchased.  Information and a picture from the 1980 Neville Yearbook, the Monroyan, shows Shasta III who was also known as Big Red.

Ouachita Parish High School had a lion mascot named Cheepa. Cheepa was an African lion who was born and raised at the zoo.  He attended football games from the time he was a cub through the 1975 football season. Cheepa died June 12, 1976 (June 1976 News Star). Cheepa must have had a successor as a February 8, 1988 News Star World Article indicates that both Neville and Ouachita Parish had live mascots that lived at the Louisiana Purchase Gardens and Zoo and were taken from the Zoo to pep rallies and football games. By this time both school systems and Zoo officials were considering the liability involved in having students and adults take big cats away from the zoo even though there had been no problems with the arrangement that been in place for 25 years.

The University of Louisiana Monroe selected the Warhawk as mascot in 2006. Capri, a red shoulder hawk, travels to all home football games and lives at The Louisiana Purchase Gardens and Zoo (4-17-20 myarklamiss.com). Before the Warhawk, Northeast Louisiana State College officially adopted the Ouachita Indian as mascot of Northeast Louisiana State College in 1959.  Between 1959 and 2006 different students portrayed “Chief Brave Spirit” riding various spotted horses during football games.  Grambling State University dates to 1901 (gram.edu), but their mascot was named Eddie the Tiger in 2014 after the great Eddie Robinson (thecelebrationbowl.com). 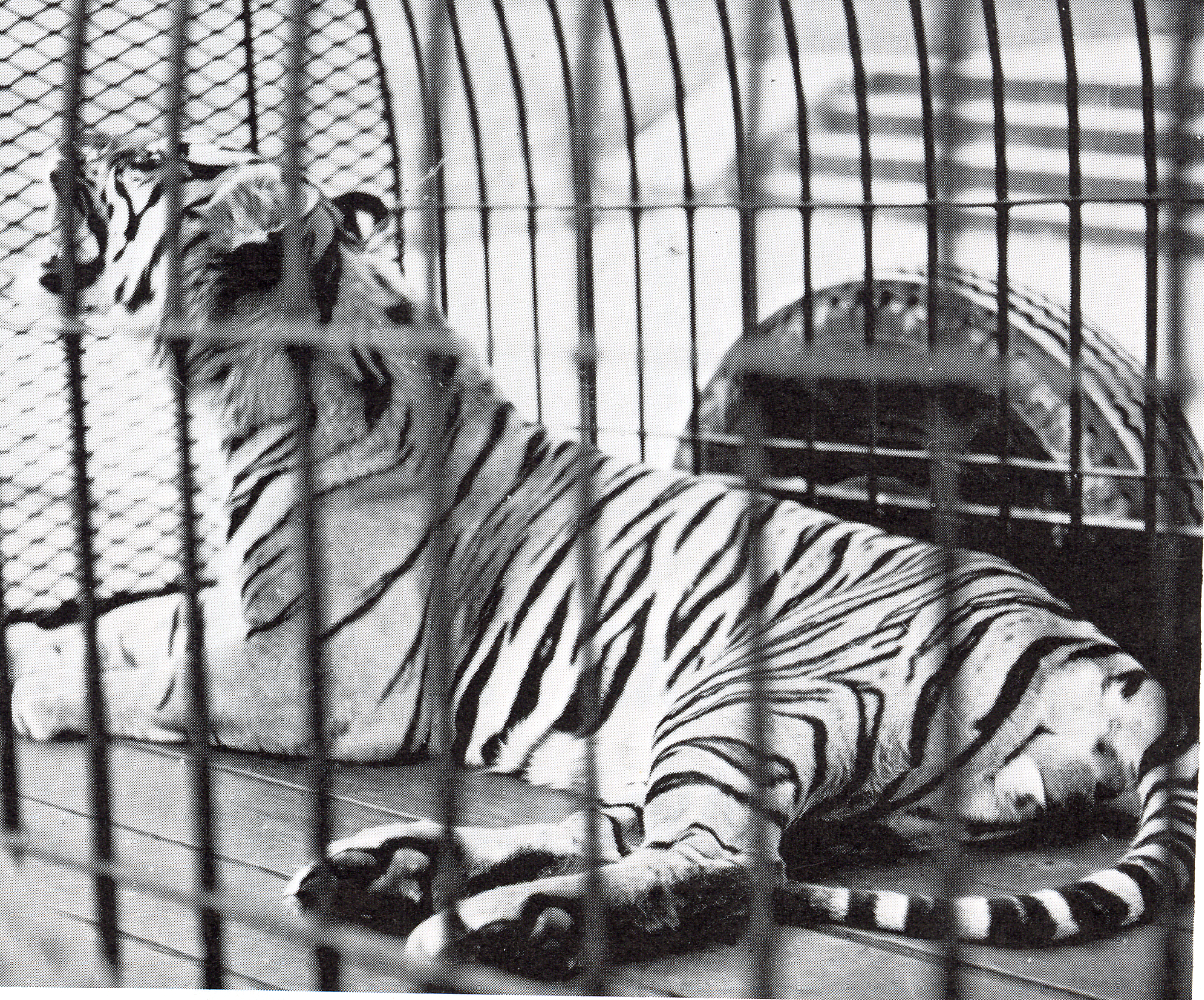 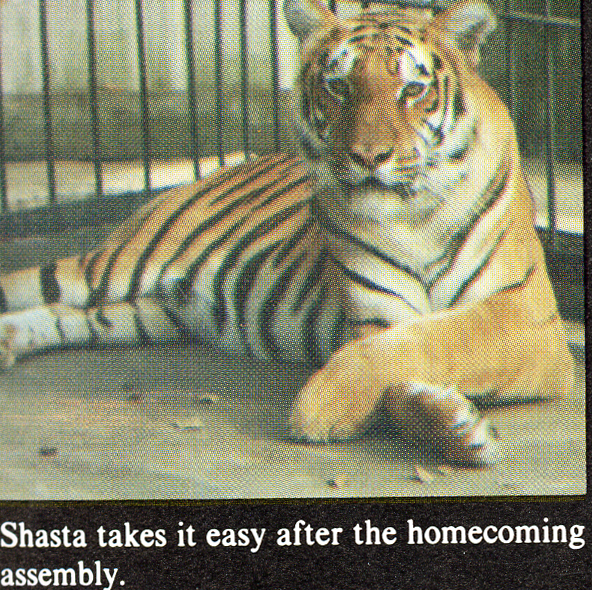