Top 6 Picks for Kids This Summer 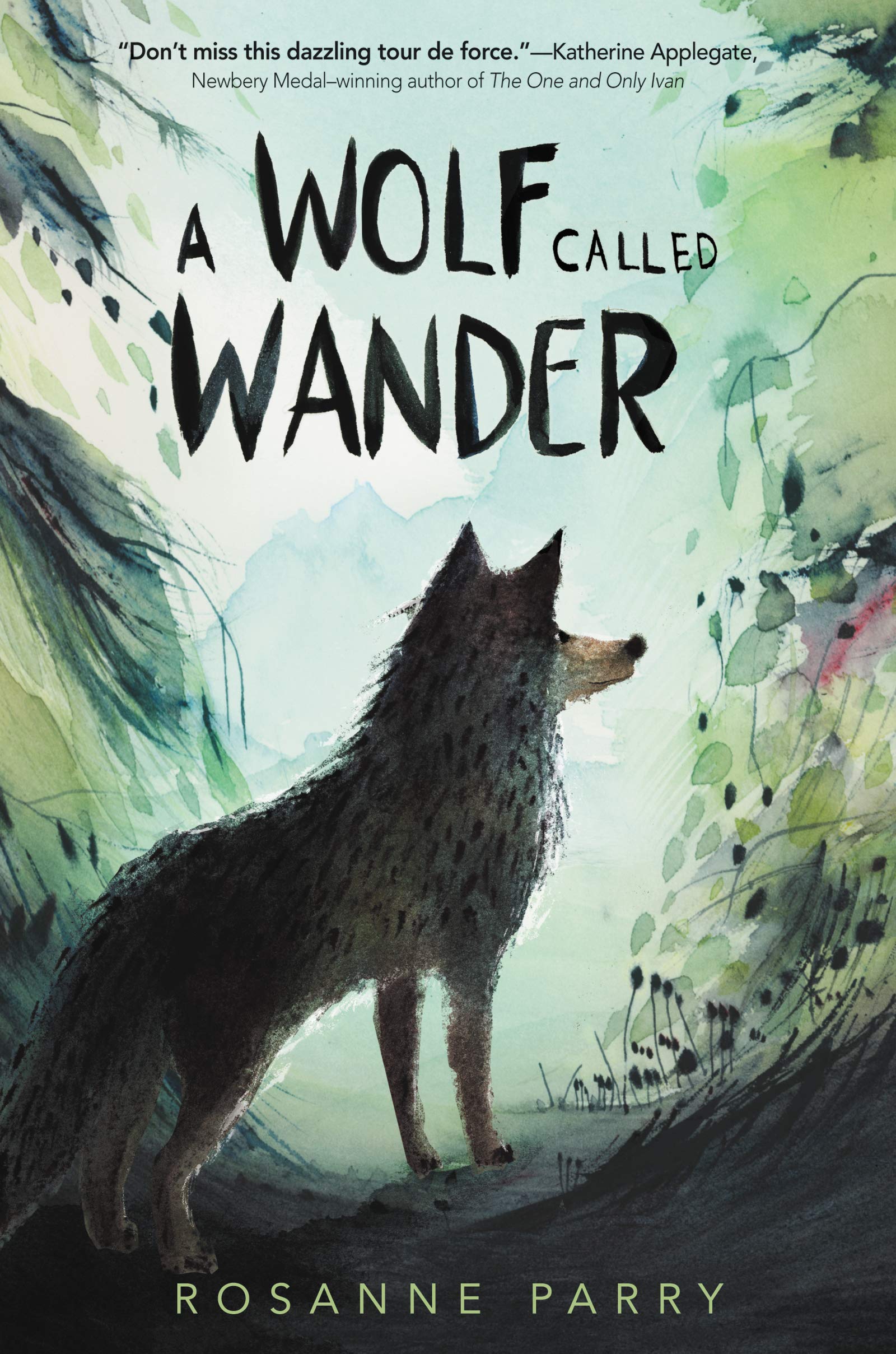 Inspired by the true story of a wolf named OR-7 (or Journey), this chapter book is for the child who loves adventure.

Swift, a young wolf cub, lives with his pack in the mountains learning to hunt, competing with his brothers and sisters for hierarchy, and watching over a new litter of cubs. Then a rival pack attacks, and Swift and his family scatter. Alone and scared, Swift must flee and find a new home. His journey takes him a remarkable one thousand miles across the Pacific Northwest. The trip is full of peril, and Swift encounters forest fires, hunters, highways, and hunger before he finds his new home.

For fans of Pax, The Incredible Journey and Katherine Applegate.

*available in print, on the both the Hoopla and cloudLibrary app as an e-book 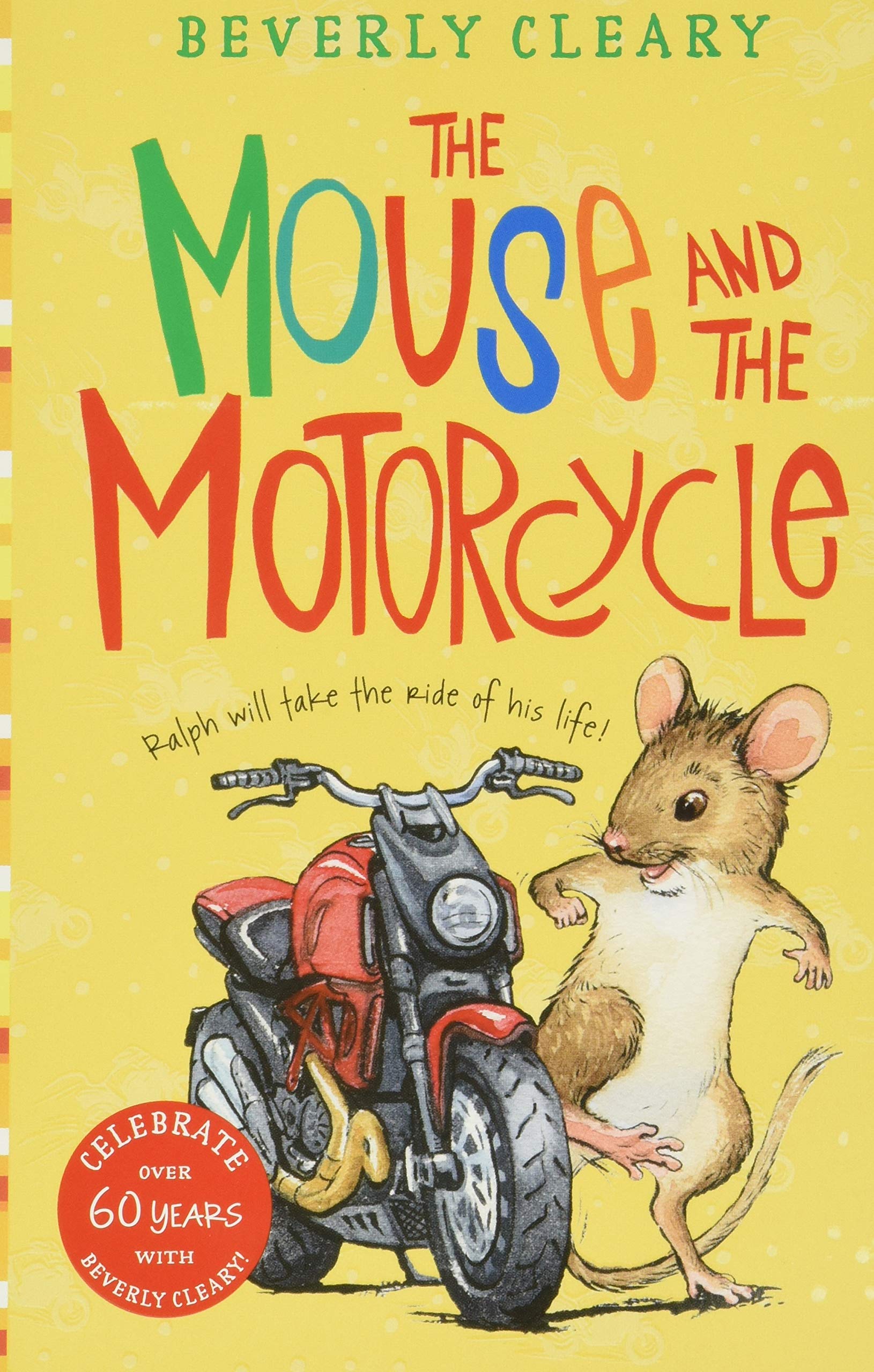 The Mouse and the Motorcycle by Beverly Cleary

A beloved classic, The Mouse and the Motorcycle is a timeless story for children of all ages and for generations to come.

Living in a knothole in a hotel room, young Ralph has seen plenty of families come and go, some more generous with their crumbs than others. But when young Keith and his parents check in to the hotel, Ralph gets his first chance to check out. He has always fantasized about venturing beyond the second floor, maybe even outside. Curiosity overcomes caution, and Ralph must have a go at Keith's toy motorcycle. Soon, the headstrong mouse finds himself in a pickle, when all he wanted was to ride a motorcycle. Lucky for him, the boy understands how it is. When he discovers Ralph in his thwarted attempt to abscond with the toy bike, Keith generously encourages the rodent to ride. He even teaches him the simple trick of starting the motorcycle: "You have to make a noise... pb-pb-b-b-b." The subsequent situations requires Ralph to think quickly and possess grownup-sized courage.

For fans of Stuart Little, Dog Diaries and Judy Blume. 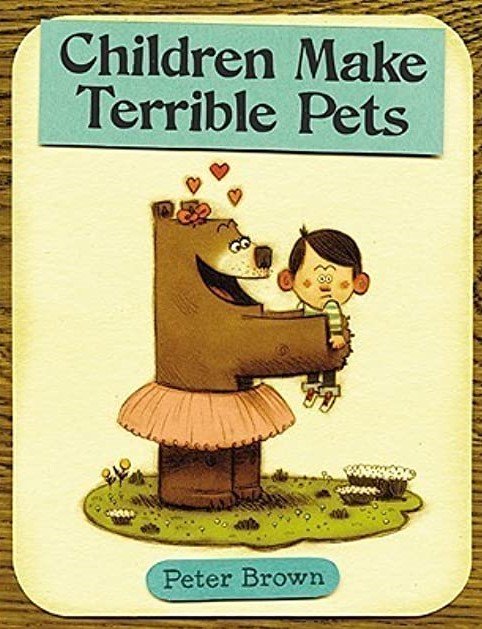 A silly picture book, Children Make Terrible Pets is sure to make your child laugh and laugh.

Meet Lucy. Meet Lucy's Pet. She calls him Squeaker. Lucy and Squeaker have the best day ever. Until things start to go wrong... Do children make terrible pets? What do you think?

For fans of Mo Willems, I Want My Hat Back and Please, Mr. Panda. 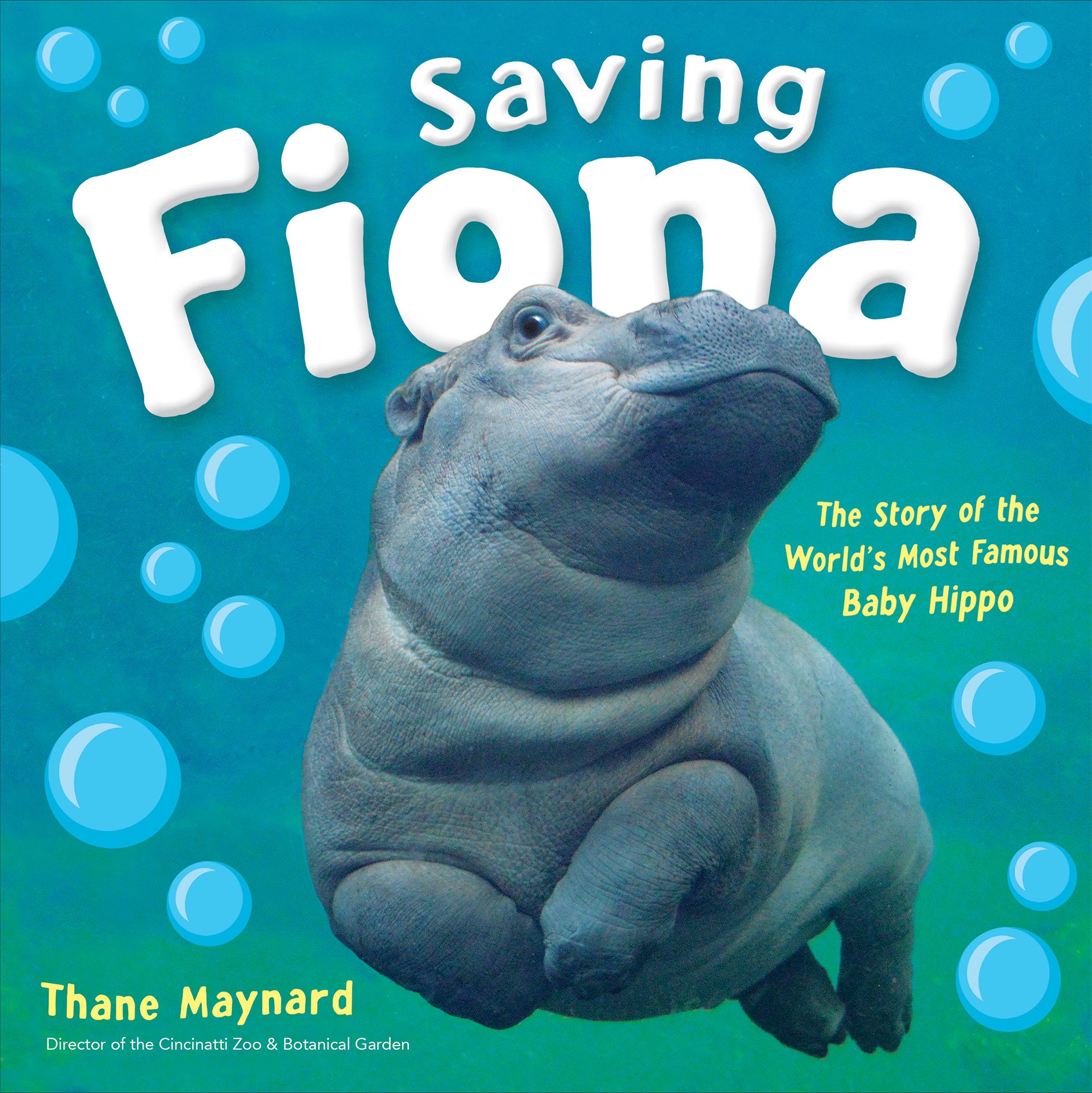 Saving Fiona: The Story of the World’s Most Famous Baby Hippo by Thane Maynard

On a cold January day, Nile hippopotamus Bibi gave her keepers at the Cincinnati Zoo & Botanical Garden a big (little) surprise - a tiny newborn hippo, no bigger than a football. The first premature hippo born and raised in captivity, baby Fiona was an underdog from the start. But the staff at the zoo knew they could save her. It would take creative thinking and teamwork. Fiona began to thrive, her star began to rise, and soon she became an internet sensation, her picture and videos garnering thousands and thousands of likes and fans on Instagram and Facebook. What made this little, now big, hippo such a big hit with people all over the world? And what's in store for her and her family in the future?

For fans of the Who Was…? series and Jory John. 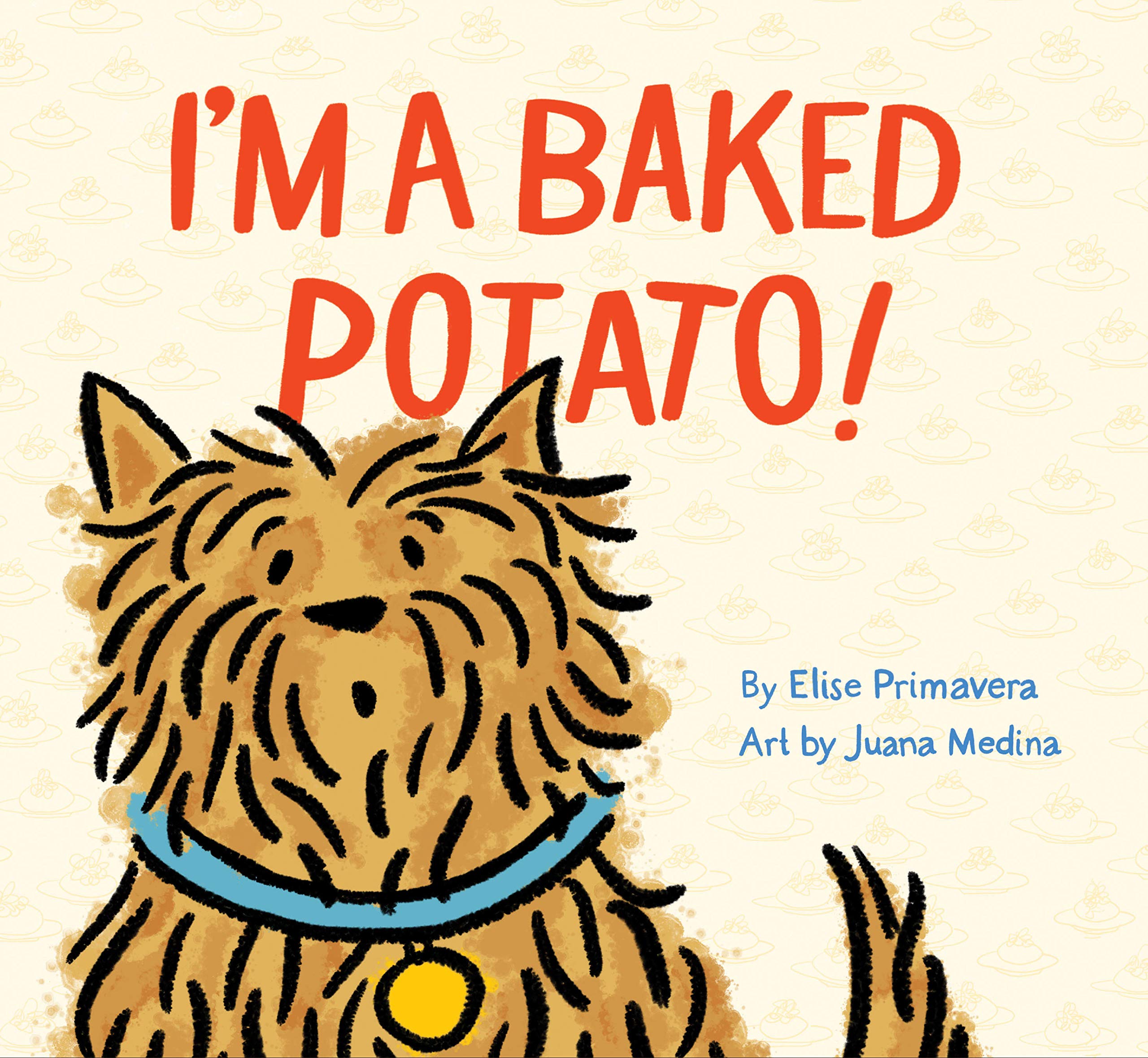 I’m a Baked Potato by Elise Primavera and Juana Medina

Perfect for children discovering the sensory details of the world, I’m a Baked Potato is a great read-aloud book for caregivers and children.

When a baked potato–loving lady adopts a dog, she adores him unconditionally given the pup's small, round frame and warm, brown coat she can't help but call him "Baked Potato"! But what happens when a dog who thinks he's a baked potato gets lost? Will he find his lady? And more importantly, will he find himself? I'm a Baked Potato! is a fun, bighearted story about the names we're given, the names we choose, and how both can help us find our way home. Full of heart and laugh-out-loud moments, this story will leave readers giggling—and looking at pets in a whole new way.

For fans of Llama Destroys the World, Rabbit and Robot and Tiny T.Rex. 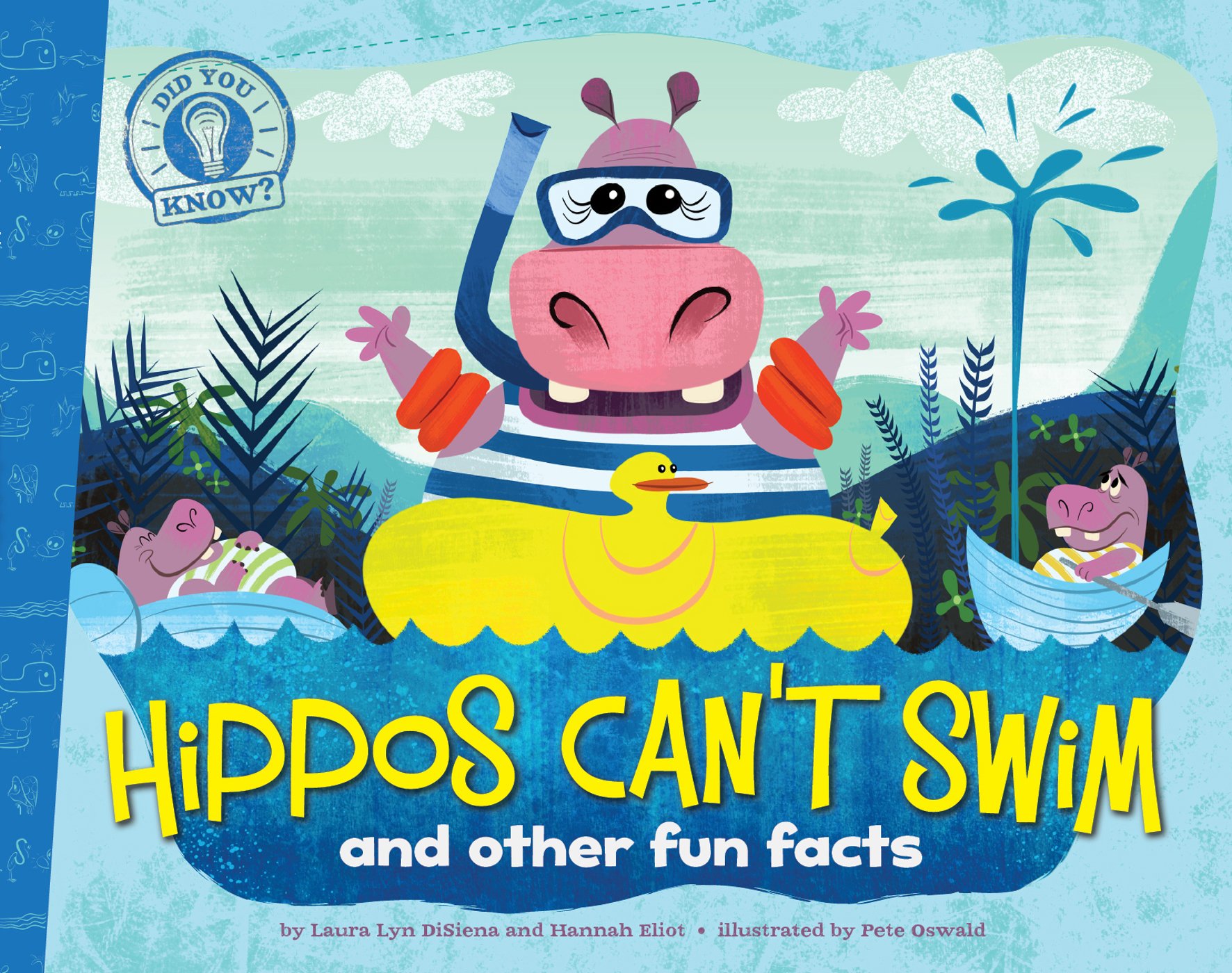 For the child who loves fun facts, Hippos Can’t Swim will leave them in awe and wonder of the animal kingdom.

Did you know that hippos can't swim? This hilarious book is full of fun facts about all sorts of animals, from sleepy ants to jellyfish that glow! Did you know that a zebra's stripes are as unique as a human's fingerprints? How about that ants take about 250 naps per day? Or that some jellyfish can glow--and that's called bioluminescence? Colorful, humorous illustrations accompany tons of cool facts about animals of all shapes, sizes, speeds, and species in this lively book that makes nonfiction fun!

For fans of Wild Kratts and the If You Were a Kid series.